Cornbread Kush is a take on cornbread stuffing or scramble, and traces it’s roots back to African slaves. It was made out of leftovers and transformed over the years into a Thanksgiving staple. According to thefoodaddict.com:

The word kush comes from the Hausa language of Upper West Africa, through the Arabic term for couscous. Called kush in the Chesapeake and Carolinas, and coush-coush, in Louisiana, there were various versions according to the region one lived in. There were plain versions, sweet versions, savory versions.

Chef, author and advocate, Suzanne Barr created her own version of the traditional dish. You can create it whenever you have leftover turkey to create a something new. Here is all you need to know:

-2 cup of leftover turkey (cut into cubes) and gravy

2) Heat the butter, in a large skillet and sauté the onions, peppers and corn until they are translucent, adding salt and herbs.

3) As the onions begin to turn translucent, add leftover turkey and any remaining gravy to the pan.

4) Slowly incorporate the crumbled cornbread into the skilled until all it is completely incorporated. Add stock to moisten.

5) Cook over a low heat and stir frequently until the stock has been fully absorbed. Season to taste as necessary.

If you are able to access fresh corn, save the husk and scoop Cornbread Kush into husk and bake them in a roasting pan allowing each guest to have their own personal Kush for Thanksgiving, family gatherings or the holidays. 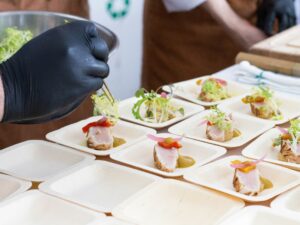 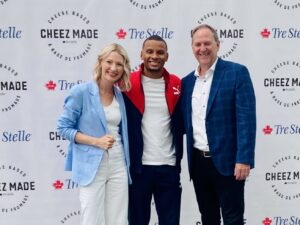 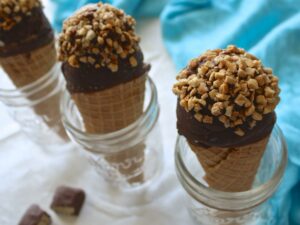 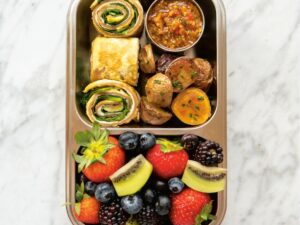 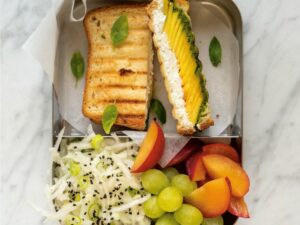 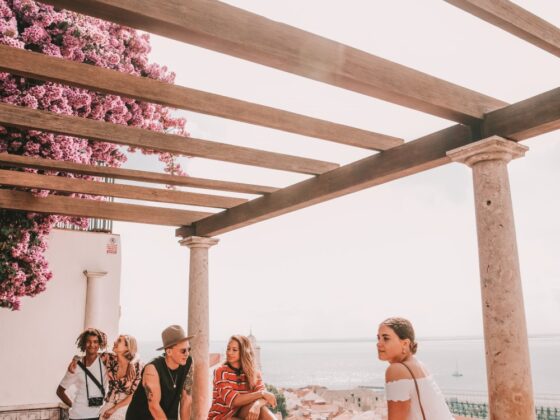 The Future of Millennial and Gen Z Travel 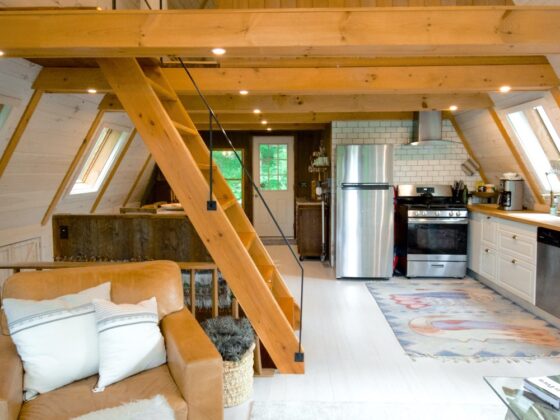