With the 90th Academy Awards coming up honoring the great films of the past year, we understand if you’re overwhelmed trying to watch them all. The 2018 Oscars is a year of many firsts, notably with Rachel Morrison as the first ever female nominated for Best Cinematography and Greta Gerwig as the first female director to be nominated for her directorial debut. From best picture nominees to cinematography to set design, we’ve round up our top 9 Oscar-nominees for you!

The Nolan epic recounting the Dunkirk evacuation of World War II is undoubtedly one of the greatest films of the year, from its extremely talented cast (which includes former One Direction member Harry Styles, by the way) to the stunning cinematography – we absolutely recommend you watch it on 70mm. Arguably one of Nolan’s best films, although it is very different from his past successes, Dunkirk is a magnificent depiction of one of the most important events of WWII.

Based on the novel of the same name, the film follows two World War II veterans’ (one black and one white) return home and their distinct yet similar experiences with adjusting back to their lives following what they both went through. Issues of race, family, and PTSD are genuinely framed in this epic. Directed by Dee Rees and shot by Rachel Morrison, the film is nominated for four Oscars, and Morrison is making history as the first female cinematographer to ever be nominated in that category.

Get Out, dir. Jordan Peele

Considered one of the greatest films of the year, Get Out is a fantastic horror-esque thriller with a twist that will make you think twice. Starring Daniel Kaluuya in what can be argued as one of the best performances of the year, it will not disappoint – we promise. In fact, we are absolutely rooting for Kaluuya to win Best Actor.

In honor of the 2018 Winter Olympics, we thought I, Tonya would be a fitting recommendation. Starring the beautiful Margot Robbie as Tonya Harding, the first American woman to successfully land two triple Axels in the same competition, the film takes the viewer inside the life of one of the most controversial figures in the history of sports.

Icarus is a film that starts one way, and surprisingly ends another. This documentary explores the sports industry and mostly the doping controversies that often occur, especially in the Olympics. Featuring Russian scientist Grigory Rodchenkov, the film essentially exposes the Russian government’s elaborate schemes to evade and fraud the system. Additionally, the situation is currently ongoing as the Pyeongchang Olympics unfold. It is no surprise that the film is named ‘the most impactful documentary of the year’. Icarus is available on Netflix.

Another Guillermo del Toro masterpiece, there are no words to begin explaining this fascinating film. Following a mute woman’s striking discovery which launches her into the experience (and scare) of a lifetime, The Shape of Water is nominated for over ten Oscars – and it seems like it might win all of them.

Unsurprisingly nominated for Best Costume Design and Best Production Design, Beauty and the Beast starring Emma Watson and Dan Stevens is a lovely rendition of the Disney classic. Either for the quirky characters, the beautiful actors, or the music, it’s definitely worth a watch before the Oscars.


Nominated for Best Makeup, Wonder is a beautiful rendition of the eponymous novel and directed by Stephen Chbosky, author of The Perks of Being a Wallflower. It is the lovely story of a young boy, played by the talented Jacob Tremblay, with facial differences who struggles with fitting in at school. You’ll cry a lot, if we’re being honest! 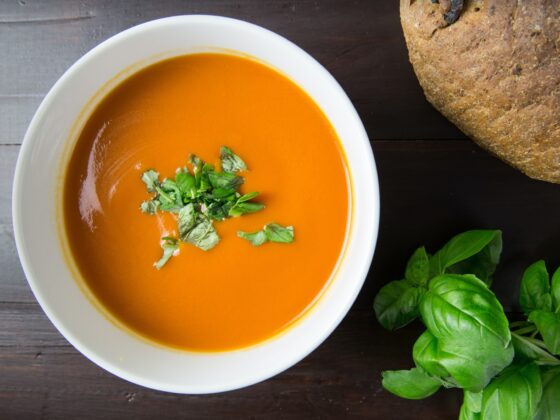 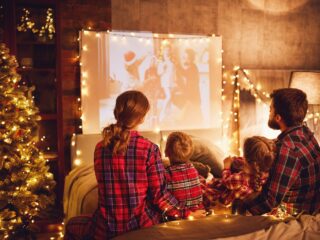 Six Holiday Movies to Watch for Comfort and Joy 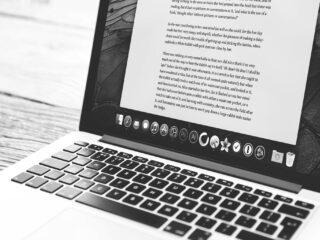 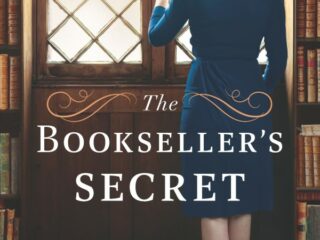 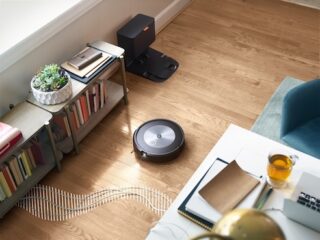 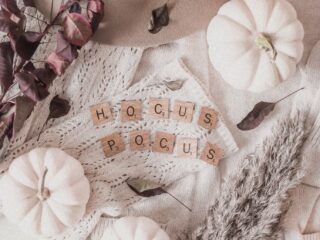 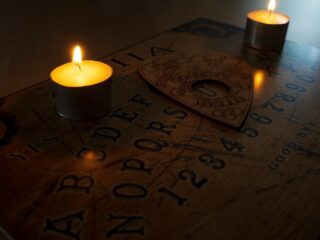 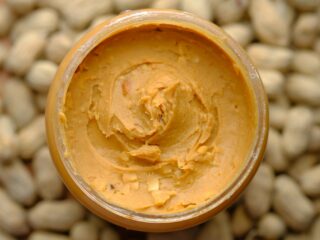 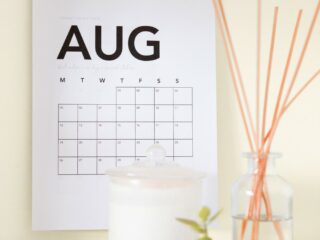 The DIVINE Nine: Looking Back at August Favourites