International Women’s Day is celebrated each year on March 8th. The day, a focal point of the women’s rights movement, began modestly, in New York City in 1909. Then called, “National Woman’s Day”, it was originally suggested by Ukrainian labour activist, Theresa Malkiel. This year, with the war in the Ukraine, it is important to remember this connection to the past. In 1911, women around the world made “International Women’s Day” a call to end gender discrimination, demonstrating for equal rights. Today, in 2022, although we have made great strides, women still have to struggle against bias and gender inequality across every continent, and even right here in Canada.

The theme this year for International Women’s Day is #BreakTheBias. Here is more on the theme:

A world free of bias, stereotypes, and discrimination.

A world that is diverse, equitable, and inclusive.

A world where difference is valued and celebrated.

Together we can forge women’s equality.

Collectively we can all #BreakTheBias.”

In order to celebrate women who have helped break the bias in the fight around gender discrimination, we are sharing five documentaries/docudramas to inspire you:

Ladies First is a 2017 documentary short about the life of archer, Deepika Kumari. This young woman, from a small village in a dangerous part of India had her story told in the weeks leading up to the 2016 Olympics and for the months after her medal loss. Her tenacity and her will to succeed inspired her village. Deepika broke barriers for women in India and her story needs to be heard by women around the world.

PINK All I Know So Far – Amazon Prime Video

PINK as a woman to be inspired by? Let’s take a closer look. As an artist, she has inspired the likes of Adele, Tegen and Sara, Christina Aguilera, Kelly Clarkson and Taylor Swift. The multiple GRAMMY winning artist has sold more than 135 million records worldwide. She regularly sells out arenas thank to her powerhouse vocals and acrobatic performances. PINK is also an animal rights activist, philanthropist has broken boundaries and is regarded as the “most trailblazing artist” of her pop generation [according to the LA Times in 2009]. She is also a wife and devoted mother who is just trying to hold it all together. For everything that she represents for #breakthebias, we think this is a must see.

Michelle Obama has broken barriers, both in her legal career and in becoming the the first Black First Lady of the USA. The skilled, inspiring speaker is the epitome of diverse, equitable, and inclusive in everything that she does. This documentary shares her journey from the working-class South Side of Chicago to the White House. It shares her goals of promoting education, advocating for children, and supporting military families. It is a great way to learn more about this history making woman on International Women’s Day.

Anita Hill is an accomplished woman. She is a professor of social policy, law, and women’s studies at Brandeis University and a faculty member of the university’s Heller School for Social Policy and Management. She was also one of the first women to speak out against her harasser at great personal cost to herself.

Supreme Court Justice nominee, Clarence Thomas was on the verge of being confirmed when Hill stepped forward and testified in front of Congress about what sexual harassment in the workplace. She paved the beginning of the the #MeToo movement and made it easier for women to speak up against men in powerful positions. This dramatic depiction shows the venom that Hill had to endure in speaking out.

Brené Brown: The Call to Courage

At a time when we are at our most vulnerable, as life is slowly returning to normal, this Brené Brown is even more meaningful. The Call to Courage discusses what it takes to choose courage over comfort in a culture defined by scarcity, fear and uncertainty.  The researcher has spent a lifetime examining courage, vulnerability, shame, empathy, and leadership. Sometimes a combination of all of these traits are needed to #breakthebias.

Whether it is International Women’s Day in March or Women’s History Month in October, DIVINE will continue to bring you stories of inspiring women all year round. 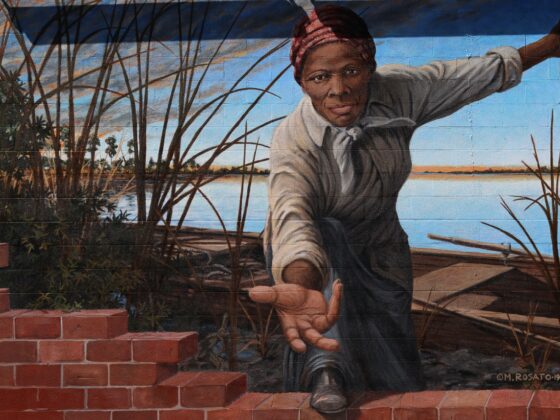 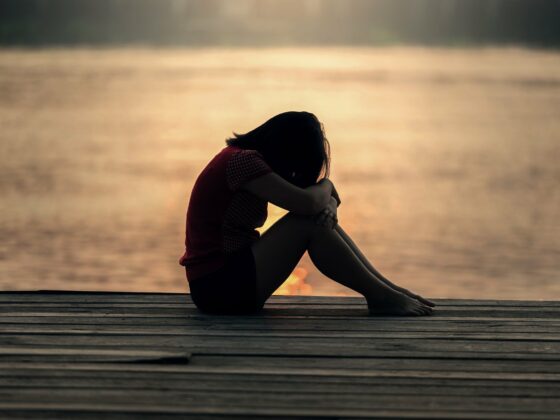 The Most Common Mental Health Issues Among Teenagers