Brilliant, but reclusive author Loretta Sage (Sandra Bullock) has spent her career writing about exotic places in her popular romance-adventure novels featuring handsome cover model Alan (Channing Tatum), who has dedicated his life to embodying the hero character, “Dash.” While on tour promoting her new book with Alan, Loretta is kidnapped by an eccentric billionaire (Daniel Radcliffe) who hopes that she can lead him to the ancient lost city’s treasure from her latest story.

Wanting to prove that he can be a hero in real life and not just on the pages of her books, Alan sets off to rescue her. Thrust into an epic jungle adventure, the unlikely pair will need to work together to survive the elements and find the ancient treasure before it’s lost forever.

The Lost City is being compared to 1984’s hit movie starring Michael Douglas and Kathleen Turner, Romancing the Stone and deservedly so. Romance novelist who lives like a recluse and hates book launch events – check. A jungle adventure involving a map and a lost treasure – check. Romantic sparks between the two leads – check. So while The Lost City may be a little predictable – it has a charm all of it’s own.

Sandra Bullock, at 57, can still lead romantic comedies with the same fun and self-deprecation that she did 20 years ago as Loretta Sage. Bullock and Channing Tatum have amazing chemistry and are fun to watch together as the intelligent author and the slightly dim-witted Fabio wannabe. Bullock in particular has great slap-stick timing and it’s on full display in this movie. Channing Tatum isn’t just lovely to look at – he plays dopey charm in a way that isn’t irritating and in fact, there are times when his character of Alan/Dash is underestimated by the more educated Loretta Sage.

The supporting cast also doesn’t disappoint. Daniel Radcliffe plays the villain in a fun, mischievous way that is the opposite of Harry Potter. Patti Harrison as the social media assistant is hilarious in a role that really updates the movie and makes it modern. Da’Vine Joy Randolph as Sage’s long suffering agent/friend is in fine form. Let’s not forget Brad Pitt in a cameo as adventurer Jack Trainer. He seems to be having the most fun he ever has in a motion picture.

The Lost City won’t be nominated for any Academy Awards, but it will win the hearts of rom-com lovers. It’s charming, fun and has genuine laugh out loud moments and couldn’t we all use a little bit of that right now? 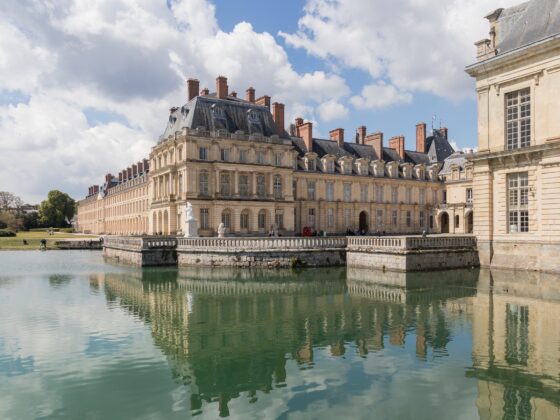 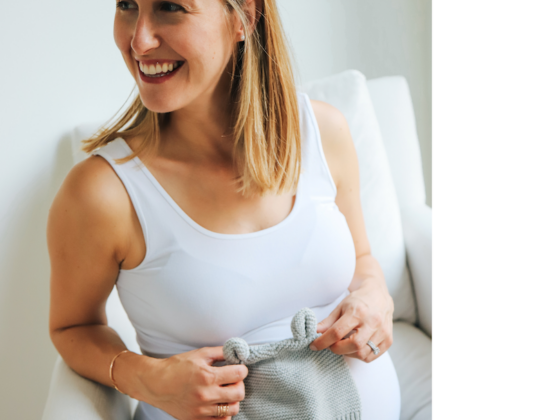