Careering by Daisy Buchanan: About the Book

careering (verb)
1. working endlessly for a job you used to love and now resent entirely
2. moving in a way that feels out of control

Imogen has always dreamed of writing for a magazine. Infinite internships later, Imogen dreams of any job. Writing her blog around double shifts at the pub is neither fulfilling her creatively nor paying the bills.

Harri might just be Imogen’s fairy godmother. She’s moving from the glossy pages of Panache magazine to launch a fierce feminist site, The Know. And she thinks Imogen’s most outrageous sexual content will help generate the clicks she needs. But Imogen’s fairy-tale ending soon sours as she finds herself putting more and more of herself into writing for a company that doesn’t care if she sinks or swims.

Neither woman is aware of the crucial thing they have in common. Harri, at the other end of her career, has also been bitten and betrayed by the industry she has given herself to. Will she wake up to the way she’s being exploited before her protégé realizes that not everything is copy? Can either woman reconcile their love for work with the fact that work will never love them back? Or is a chaotic rebellion calling . . .

Careering by Daisy Buchanan is all of the important s’s – smart, savvy and sexy. It speaks to the perception of a what a dream career is versus the harsh reality.  It is relatable whether you are at the beginning of your career or thinking you had reached the top, then discovering that you not only have to start over, but reinvent yourself. The two protagonists, Imogen and Harriet are at different points on the career spectrum, but both are struggling.

Imogen is a 26-year old intern turned star columnist and Harriet is an editor-in-chief trying to make a go of  a digital publication, The Know, that is set up internally for failure. The book gives a real look into the world of media. Seemingly glamourous from the outside but ego-crushing no matter what age you are on the inside.

Careering has something for every reader whether they are in their 20s and identify with Imogen’s struggles both to find her place in the publishing world and in her own inner circle or if you are in your 40s and forced to face the fact that the job you were groomed for is doomed for you. It’s eminently relatable. All of the characters are fleshed out and serve a purpose to drive the plot forward and none are caricatures.

There are moments when the book is LOL funny, and others when it is heartbreakingly sad. There are other parts of the book that feel so real that it could be happening in your own life. Careering is the ideal book to read this long weekend as people get into routines for back to school or just to say good-bye to summer. It is unique in female contemporary fiction because it focuses not on women finding their one true love but finding love for themselves.

Favourite Passage from the Book

“I think about the early, breathless days doing work experience, especially at Panache, when I was so desperate, insecure and keen to be seen that I squeaked when I walked. And that the more time I spent there, as the gleam dulled and I got better at getting my head down – well, that was when Harri started to notice me. Now, even though work is going well, I’m feeling chronically insecure again. I don’t know why. If I could come across as being half as confident and capable as Akila, at anything, I’d…maybe relax is too strong a word, but I might be able to go back to sleep when my pounding heart wakes me at 4 a.m.”

This paragraph perfectly summarizes what it is like to be a woman who finally has her dream job, and still doesn’t feel confident. We constantly think others are more capable than we are, without knowing that they too feel the same panic about doing better and seeming like the smartest person at the table in the workplace. 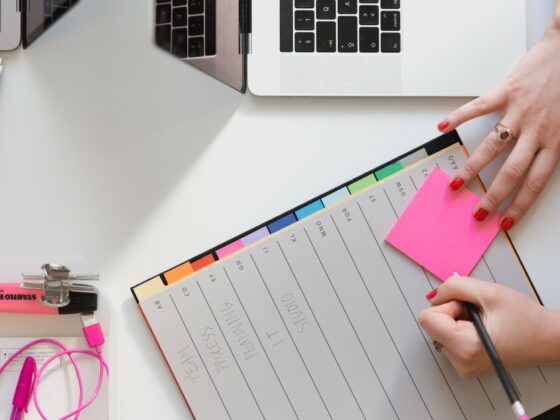 How To Make A Roadmap For Your Personal Goals 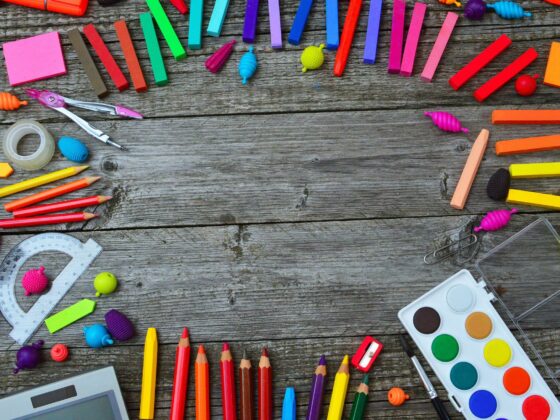