“The Truth About Ben And June”: About the Book

From the moment Ben and June met on New Year’s Eve, their love has seemed fated. Looking back at all the tiny, unlikely decisions that brought them together, it was easy to believe their relationship was special. But now, after several years of marriage, June is struggling as a new mom. At times, she wonders about the life she didn’t choose—what might have been if she hadn’t given up the lead role in a famous ballet to start a family. Feeling like a bad mom and more alone than ever, she writes to her deceased mother, hoping for a sign.

One morning, Ben wakes to the sound of his baby and quickly realizes that June is gone, along with her suitcase. As Ben attempts to piece together June’s disappearance, her new friends mention things he knows nothing about—a mysterious petition, June’s falling-out with another mom, her strange fixation on a Greek myth. The more Ben uncovers about June, the more he realizes how absent he’s been. And now the only way to bring June home is to understand why she left.

Told through alternating perspectives of husband and wife, The Truth About Ben and June is a page-turner about life’s many crossroads and a heartfelt reminder that we create our own destiny.

The book employs a dual perspective with flashbacks to explain why June left Ben and their newborn baby. The author uses letters from June to her deceased mother to lend credible emotion to the book. The raw emotion is based on a woman deciding if she wants to be a mother to the collapse of her career and her mental health.

It also covers the pressures that society puts on women to be the perfect parent. There is even an interesting allegorical turn with the mythological story of Medea and how June identifies with her. Kiester was skilled at making this an important part of the story versus a plot twist that may not have made sense with a less skilled writer.

This is not a light book. The topics covered are emotional, but the book still is hopeful and insightful, and we highly recommend it.

Favourite Passage From the Book

“Sometimes, even after all these years, when something happens, I want to tell you about, for a moment, I’ll forget that you are gone and I’ll grab my phone to call you. Sometimes, I’ll go as far as to pull up the app before I remember, and then, my heart sinks. Maybe it seems odd, but out of everything, what I miss most about you being alive is talking on the phone. And I used to think this was just because of how fun you were to talk to. But now, I think it’s because of the way that you made me feel about myself.” 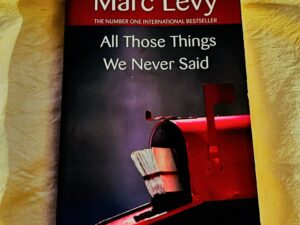 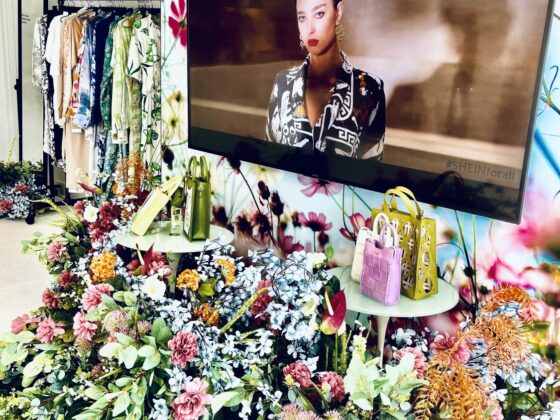 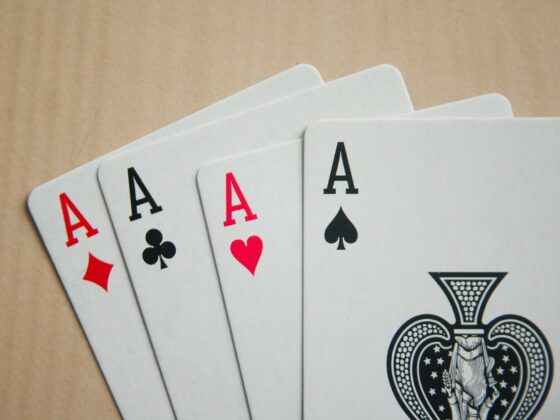 Five Poker Movie Scenes That You Will Enjoy Watching