Jessie Archer is a member of the Athena Protocol, an elite organization of female spies who enact vigilante justice around the world.

Athena operatives are never supposed to shoot to kill—so when Jessie can’t stop herself from pulling the trigger, she gets kicked out of the organization, right before a huge mission to take down a human trafficker in Belgrade.

Jessie needs to right her wrong and prove herself, so she starts her own investigation into the trafficking. But going rogue means she has no one to watch her back as she delves into the horrors she uncovers. Meanwhile, her former teammates have been ordered to bring her down. Jessie must face danger from all sides if she’s to complete her mission—and survive.

Young Adult Fiction started booming thanks to J.K. Rowling’s Harry Potter.  The Twilight series continued the phenomena.  The genre continued to grow with people of all ages thanks to “The Hunger Games.”  Some of the best books published for readers of all ages fall into this genre.  Simply put, you will not find swearing or graphic sex in these books.  Even without these elements, they remain 50 Shades of Gripping.  “The Athena Protocol” from novelist, screenwriter and director, Shamim Sarif is no exception.

“The Athena Protocol” has very adult themes, but not because Jessie, the main character is LGBT.  It is because the dark forces that she and the band of vigilante spies that she works with are up against human traffickers.  These are not typical moustache-twirling villains.  The plot is scary because it is conceivable in today’s world.  Sarif created twists and turns that were shocking, and this book is not for the feint of heart. There are some genuinely scary moments, particularly at the climax of the action.

All of the characters have a deeper back story making the reader want to do a deeper dive.  It is very easy to see “The Athena Protocol” turn into a book series.  Although Jessie is driving most of the action, none of the other characters are superfluous.  Each has a role within the organization and in driving the plot forward.  The story plays out like a screenplay.  We wouldn’t be surprised to see this adapted for the big screen.

The action in the book is the perfect blend of James Bond-like gadgets and Evelyn Salt-like resourcefulness.  Jessie got herself into and out of some tense situations.  The ending showed though, that “The Athena Protocol” agents were a stronger force together than each was individually.  Their weaknesses became key touch points within the book, but in a way that is not preachy.  From a Young Adult standpoint, it is important to have lead characters that are LGBT.  Sarif made this a small part of the story though.  Romance did not drive the plot – ultimately, it was all of the agents’ devotion to each other and to their cause that moved the action forward.

If you like non-stop action and unapologetically intelligent female characters, this is the book for you.  Be prepared to set aside a day to read it though.  The fast-moving plot will keep you hooked until the last page.

The author partnered with Headwaters Relief Organization to build awareness of human trafficking, donating 100% of the proceeds from all sales from her site to the organization. 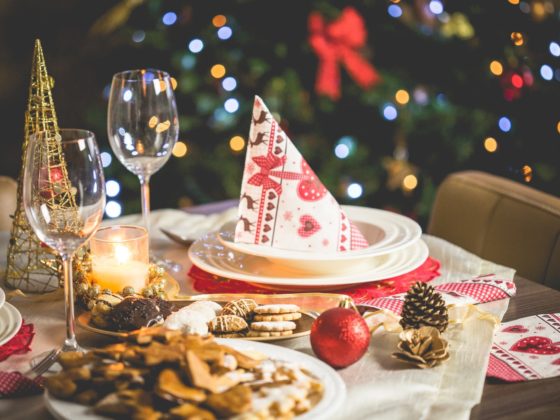 Top 5 Ways to Avoid the Bloat During the Holiday Season 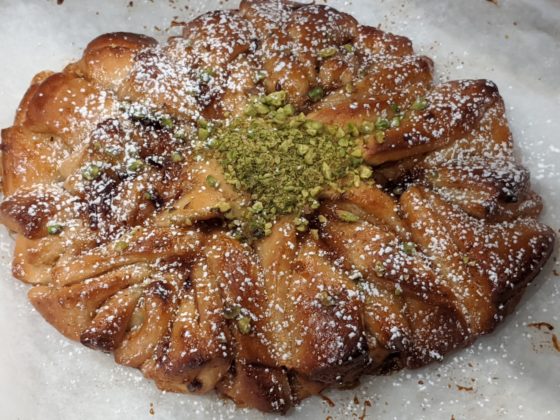