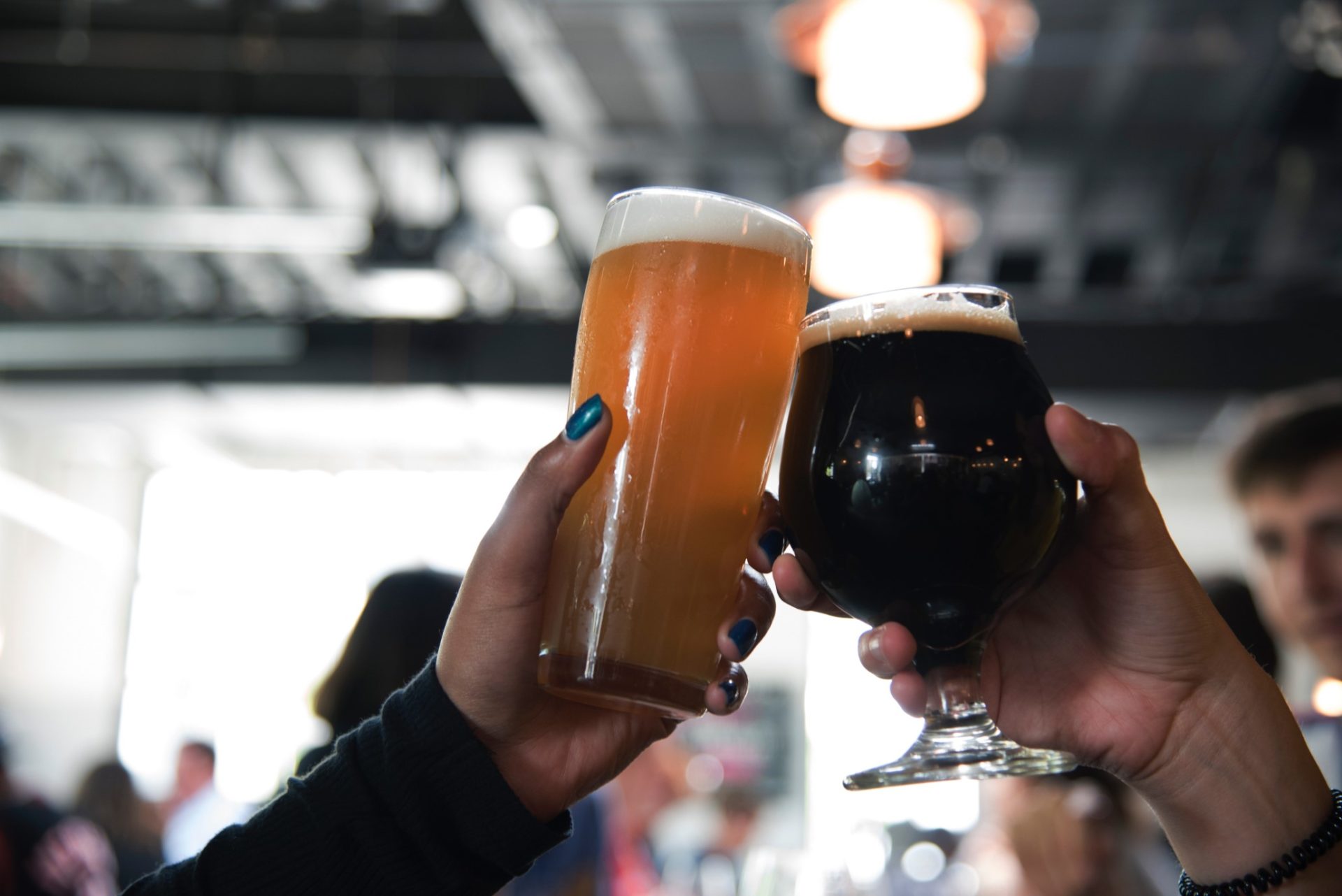 Beer Pairings: The Top Tips You Need for Holiday Entertaining and Beyond

Most people don’t think about beer when they consider food pairings.  They often think of white or red wine and how to bring out the flavour of the food and vice versa. Times are changing and people are beginning to recognize that beer isn’t just a one note beverage.  It is something that can bring excitement to a table.  Beer, after all, has more room for adding a variety of flavours.   Beer can be rich, creamy and even to every woman’s delight – chocolatey.  Cicerones have proven experience in selecting, acquiring and serving the hundreds of varieties of beer that are available.  This is a certified program with various levels.

Vincent Lahaie is a Cicerone of Labatt Brewery of Quebec.  His interest in beer styles and the brewing process began when he moved from being a merchandiser to a sales position within Labatt’s on-premise team.  He passed his Cicerone 1 certification in 2016 and received his Level 2 in 2017.  He shared his expertise with us, providing us with the rules for and food pairings with beer.

The most important rule when thinking of beer pairings is to select a beer that you love.  Don’t choose a beer just because you think it will pair well with the dish that you are serving.  That being said, here are some ground rules to make sure you choose a beer that will compliment your dish and enhance your guests’ experience:

The bridge focuses on the flavours in the beer. The more flavour bridges that are present, the stronger the pairing is, but remain careful when creating a bridge between two dominant flavors. Many flavours that are found in food are also in the malt, hops or yeast of a beer.  Create a flavour bridge by isolating a flavour note that is present both in the dish and in the beer.

Use the beer to cut through food using a sharp contrast. In order to create a cut, focus on the texture or taste element in the beer. This will create a sharp contrast and cut through the taste or texture of the dish. Two easy cutting elements of a beer are fluidity and carbonation. Fluidity is an easy one since beer is liquid, it will cut the sensation of dry foods. As for carbonation, bubbles cut the texture of rich, sweet and creamy foods.

My Choices for Beer Pairings:

Align: Hoegaarden, a Belgian Wheat Ale, is a light tasting beer and it pairs well with this mild dish.

Bridge: Hoegaarden is fermented with orange peels. This gives the beer a rather distinct orange flavour. Yuzu also has a citrus flavour creating the bridge.

Cut: The wheat and citrus sweetness of the Hoegaarden will cut the salty sesame crusted tuna.

Align: Alexander Keith’s Red, a sweet tasting red amber ale, has an average ABV (Alcohol By Volume) and is average in intensity. The same can be said about this appetizer, aligning the flavours.

Bridge: The sweet caramel flavour of the Alexander Keith’s malt is also present in the dates.

Cut: The sweetness of the malt in the Ale cuts through the fat of the goat cheese and the dryness of the pecans to create that perfect sweet-salty pairing.

Align: Stella Artois is not a bold tasting beer, so I pair it with local cheeses that are milder such as Gruyere and Cheddar to match intensity.

Bridge: Although a beer can’t really share the same flavour profile as a cheese, the delicate, sweet maltiness of Stella Artois shares very similar flavours to bread, the perfect accompaniment for cheese.

Cut: The carbonation of a lager like Stella Artois cuts through the fat and saltiness of the cheese, cleansing the palate for the next mouthful of cheese.

Align: Carrot cake with cream cheese frosting is a rich and sweet dessert that should be paired with a bolder beer, such as Goose Island IPA. Their intensities are aligned.

Bridge:  Goose Island IPA unveils aromas and flavours of orange marmalade and apricot with a subtle sweetness and yeast spiciness. The carrot cake also presents sweetness through the frosting but also a little spiciness with the use of clove, cinnamon and nutmeg.

Cut: The 4 different types of hops used in the Goose Island IPA (Centennial, Cascade, Pilgrim and Styrian Golding) give the IPA a bitter taste, which cuts through this rich and sweet dessert. 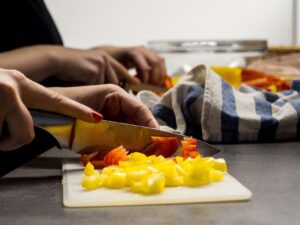 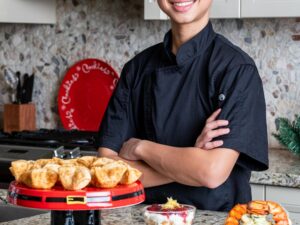 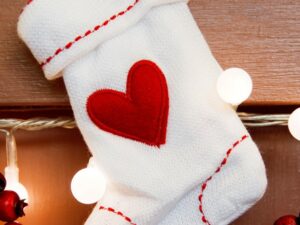 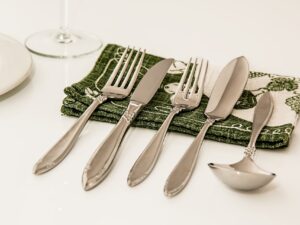 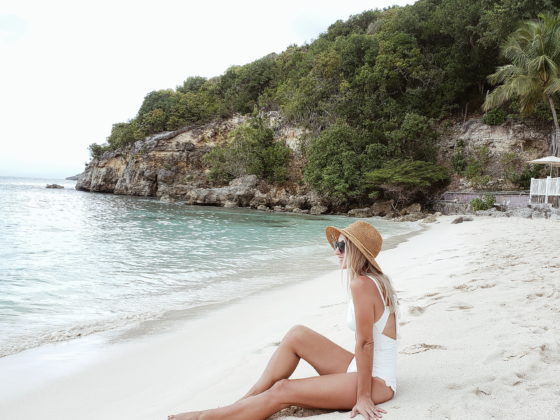 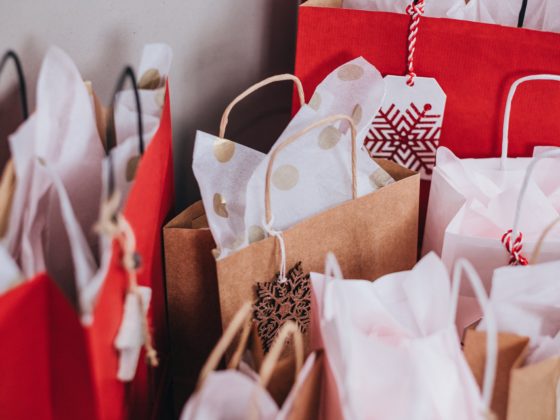 How to Stay on Top of Your Spending During the Holidays