It’s now possible to vote on the 11th WiG Diversity & Employee Wellbeing Awards. As well as the nominations in each category being open for voting, the list of Clever Duck Media’s Gaming Industry’s Influential Women of 2020 has also been announced. A total of 25 women are featured on the list. Among them are Kindred Chief Experience Officer Britt Boeslov and NetEnt CEO Therese Hillman. Both powerhouses also appeared in iGaming Business’ Most Influential Women of 2019.

Also nominated this year are Betsson Group Director of Product Gaming Ciara Nic Liam and Bet365 CEO Denise Coates. Joining them are Brigid Simmonds, Chairperson of the Betting and Gaming Council, and Managing Director of Evolution UK Helen Hedgeland. It appears that while gender equality is succeeding in the wider gaming industry, iGaming is certainly performing well in that area all on its own.

The event was originally scheduled for May, with nominations closing on March 18. However, both dates were postponed due to COVID-19. The nominations now close on August 28, with the awards scheduled to take place on November 20 at the Savoy Hotel in London.

AffiliateINSIDER CEO and Founder Lee-Ann Johnstone said that opportunities are opening up in the industry, and that young women have a chance to progress their careers in iGaming. She added that it’s great to see validation being rewarded to those seeking to promote diversity and build their expertise within the industry.

The Awards are designed to reflect how the industry has changed for the better. They pay tribute to the excellence shown in promoting inclusion and diversity within the gaming industry. Both individuals and organizations will be acknowledged and rewarded for their hard work and passion and for improving inclusion, diversity, and equality. Awards will include categories such as Diversity and Inclusivity, and Positive Role Models in various categories like LGBT.

Clever Duck Media Director Colin Thompson said that Diversity should be more than just a priority, and that it should become a cultural norm. He added that they are proud to having addressed the gender gap in leadership in technology roles for so long,

A common,yet mistaken perception is that iGaming is dominated by males. Plenty of data supports the fact that women are succeeding within the online casino industry. There are a greater number of female leaders working in iGaming than many people believe. Microgaming’s Head of Indication Strategy Lydia Barbara is just one example. Play’n Go’s Chief Marketing Officer Abba Arnred also serves as a great example of successful women in the industry. Both of these women have been working in iGaming long term and they have been very successful in the industry.

Diversity in iGaming is Alive and Well in Malta

Malta has been one of the most significant iGaming hubs in Europe for some years, regardless of whether the company is targeting local markets or international ones. There are currently around 6,000 employees in iGaming roles in Malta. A good example would be Betsafe Canada, an online casino launched from Malta.

The All-in Diversity Project revealed that woman make up 43 per cent of the iGaming workforce in Malta. The report also revealed that women account for 28 per cent of all senior management roles. And while there is work to be done, the number surpasses national averages in both the U.S. and the UK. 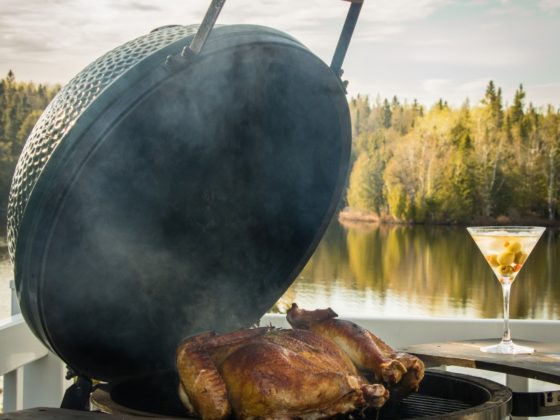 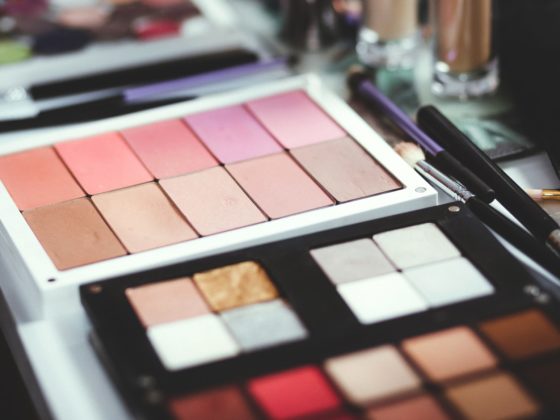