A Good Wife – Escaping The Life I Never Chose by Samra Zafar recounts the horror a hastily arranged marriage brought into the author’s life and how she rose abuse and pursued her dreams.  It is based on a 2017 article from Toronto Life Magazine; but it was a story that needed a deeper dive than the pages of a periodical could provide.  Noted author and editor, Meg Masters collaborated with Zafar on this memoir.

Zafar was encouraged by her parents to be independent and to pursue her education.  It was shocking that she was paired off in marriage to a man 12 years her senior, at the tender age of 16.  Allowed to finish high school in Pakistan before she fully lived with her husband and in-laws, she dreamed of moving to Canada to pursue a higher education.  Once there, the horror and cycle of abuse started, from her husband and passive aggressive in-laws.  Having two children did not stop the sadness of her day-to-day existence, and that’s what she was doing – existing, not living in her predicament.

Year, after year, Zafar recounted her small steps towards living her version of an independent lifestyle.  Everything from her parents constant fighting to happier memories of her young life in the U.A.E. and Pakistan are covered and we see the exploration of how her childhood both set the stage for the abuse that she suffered, but also helped her continue to dream about a better, more intellectually satisfying life.

Every bit of progress was met with a setback, usually through her own community and family’s ideas of the social stigma of divorce and a woman’s need to be married and her own lack of funds.  Eventually, she realizes that the need to stand up against the people that were holding her back from being the woman that she needed to be, not only for herself, but for her two young daughters.  The fact that Zafar was so vulnerable and open to sharing her weakest moments is another demonstration of her bravery.  Her own pursuit of helping women from her culture, trapped in the same situation, shows her humanity.

A Good Wife – Escaping The Life I Never Chose is a must read, especially in a time when women are breaking through the barriers of inequality.  This year’s theme for International Women’s Day is #BalanceforBetter.  The goal is to not only seek a more gender balanced world, but to celebrate women’s achievement.  This book is a perfect example of what Women’s Day is trying to accomplish. DIVINE celebrates Samra Zafar for her courage and determination. 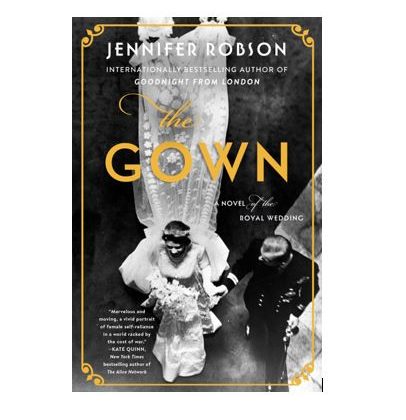 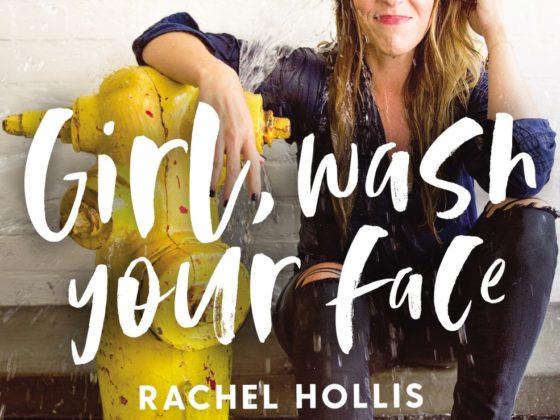 DIVINE Reviews – Our Must Reads for Everyone