The synopsis of “The Gown” by Jennifer Robson is as follows:

“From the internationally bestselling author of Somewhere in France comes an enthralling historical novel about one of the most famous wedding dresses of the twentieth century—Queen Elizabeth’s wedding gown—and the fascinating women who made it.”

You do not have to be a royal watcher to get swept up in this book. In theory, it should only be interesting to those who closely follow the British Monarchy.  The story of women that embroidered Queen (then Princess) Elizabeth’s wedding gown?  Then a granddaughter that finds some pieces of embroidery?  Bear with me – you will quickly become immersed in the magical weaving of the plot.  The backstory of each of the three women featured in “The Gown” is so different, yet so intriguing, that you cannot help but want to finish the book to see how everything fits together.

Ann Hughes is a seemingly simple woman who faces a long commute each day to her job as an embroiderer at Norman Hartwell’s design house, is the core of the story.  Her life is mainly consists of travelling back and forth to work and staying at home with her roommate, friend and sister-in-law as they face the discomfort of a brutal winter in post-war Britain.  When her sister-in-law moves to Canada, her life changes forever when she meets and begins living with the quiet and mysterious Miriam Dassin.  Miriam is also a highly skilled embroiderer.  She left her painful past behind departing her native Paris for a new start in London.  She becomes Ann’s closest friend and new roommate.  The final thread to the unfolding drama is Heather, Ann’s granddaughter who inherits the embroidery that helps her learn unknown secrets of her grandmother’s history.  Heather starts the story as a plot device – the conduit that bridges the story, but by the end, you are rooting for her to learn everything that she needs to know not only about Ann, but Miriam as well.

Robson captivates with her attention to detail, both in the hardships experienced by the British after World War 2 to the rationing, to the brief moment of joy and colour brought by the Royal Wedding and the sweet moments when each of the characters begins being romanced by their respective love interests. Learning about the process of embroidery becomes fascinating as any character as then Princess Elizabeth’s train is being created.  We all know that the dress will be finished in time for the wedding, but you lose yourself in moments of wondering if it will as you hear about the challenges that these skilled women had to face.

This is above all else a novel celebrating the friendship and love between the heroines.  There is enough suspense to keep the pages turning, and an ending, that while satisfying, does not answer every single question that Heather had.  This book will stay with you long after the last page.  It is early, but it is already one of our favourite books of the year. 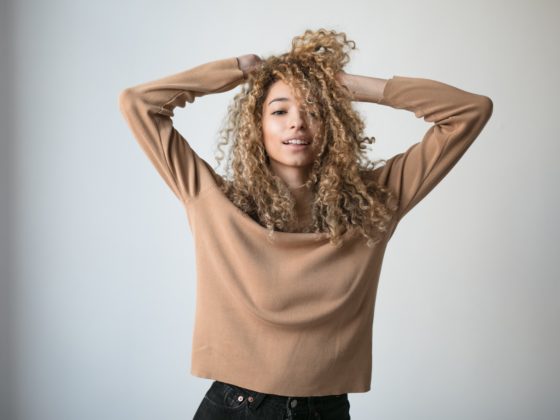 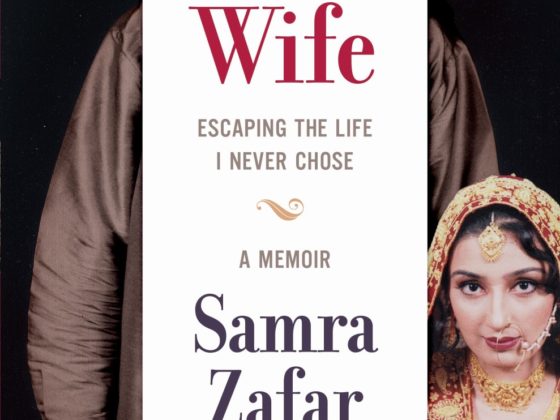