Starting off strong, the first woman in poker that you should be aware of is Vanessa Selbst. The now retired poker player is one of the strongest players within the game and is one of the best female players the world has ever seen. Over the past 12 years, Selbst has won a number of poker events, including the Partouche Poker Tour and the North American Poker Tour, which were highlights of her career., Selbst also managed to gain three World Series of Poker bracelets and earned more than $11.8million in winnings over the years.

Kathy Liebert began her poker career back in 1997 and quickly became one of the strongest female poker players that has ever competed. Liebert competed in the World Series of Poker number times over the past two decades and had four separate wins totaling more than $250,000. The highlight of Liebert’s career was her first prize win in the Party Poker Million back in 2002, which saw her cash in a whopping $1 million, making her one of the strongest players in the competition.

Next up is Annie Duke, who is the only woman to have ever won the NBC National Heads-Up Poker Championship. Despite her extremely successful poker career, Duke has recently taken a step back from live poker tournaments. The last recorded live tournament that Duke attended was the 2010 World Series of Poker Tournament of Champions where she secured 8th place in the competition and won $25,000. To learn more about the latest news from the World Series of Poker Tournament of Champions check out the website https://ggpoker.com and keep up to date.

The last woman in poker that you should know about is Liv Boeree. Despite being one of the youngest poker players in a number of competitions, Boeree has one of the most successful poker careers. Boerre had her career breakthrough with a victory in the EPT Sanremo back in 2010, where she cashed in just under $1.7 million. Since then, Boeree has had a number of big wins and still continues to compete in poker tournaments all across the world.

As you can see, there are a number of strong female players that took the world of poker by storm. All of these women worked hard to achieve their top position, taking on strong competition from all over the world and playing some of the most intense poker games the world has ever seen. 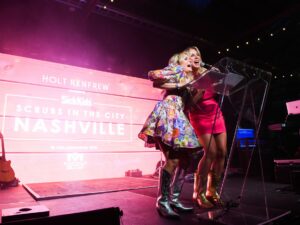 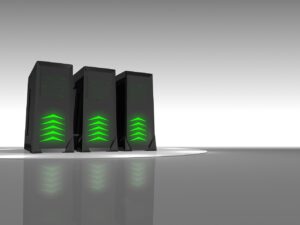 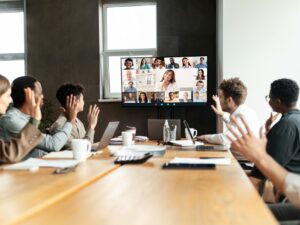 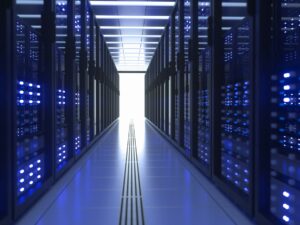 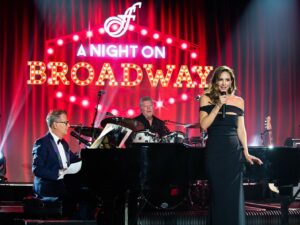 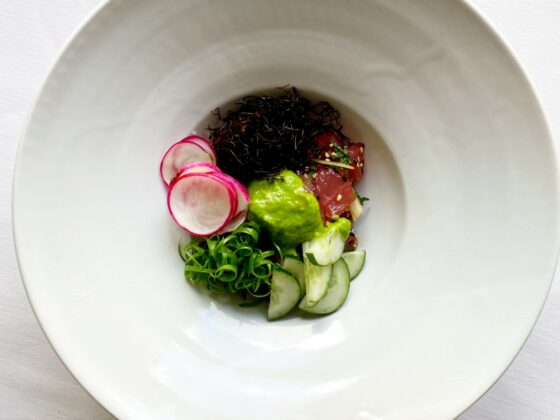 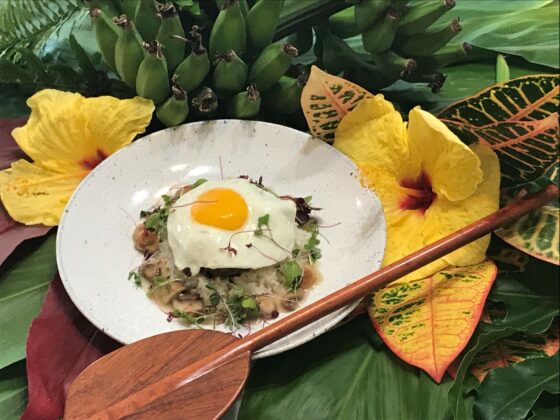