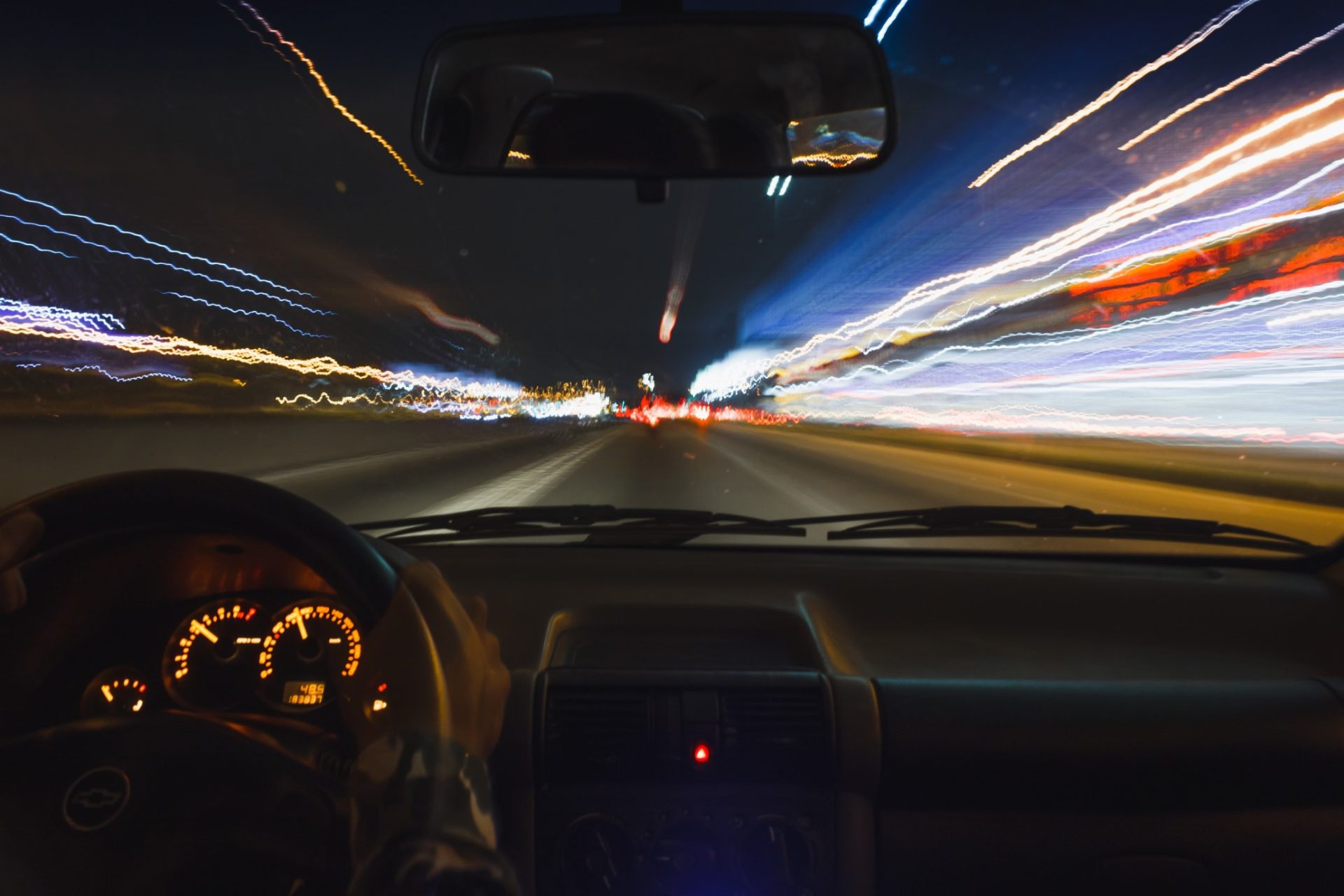 What is Driving Under Influence?

Driving under the influence refers to the act of driving a vehicle after alcohol or drug consumption. Most countries charge this act as a criminal offense. An individual is considered guilty if he/she is controlling a vehicle and is being influenced by any substance that affects their right mental judgment. Every province or state in North America has a legal limit to the blood alcohol level any driver should have.

Dangers Of Driving Under Influence

Even a little bit of alcohol in your bloodstream can affect your driving ability. The abuse of alcohol has varying effects.  You are putting yourself at risk by not limiting your consumption. To drive safely, one needs adequate concentration, a good sense of judgment, and the ability to react quickly.

Below are the dangers of drunk driving:

Alcohol intoxication influences the swiftness of your response to various situations. Excessive alcohol intake reduces your response time, and increases the risk of an accident. For instance, if a car in front of you suddenly pumps the breaks, it will take longer for your brain to process the action if you are driving under influence.

Heavy alcohol intake influences basic body movements like eye, hand, and foot coordination. It is difficult to avoid harmful situations when these skills are impaired by alcohol. Some obvious signs of weakened coordination, including staggering, inability to walk straight, and swaying.

Any level of alcohol consumption influences one’s concentration. Every driver requires undivided concentration to carry out certain tasks like checking speed limit, traffic signals, staying in your lane, and keeping an eye on other cars on the road. Attention span is reduced drastically when a driver consumes alcohol, and this increases the risk of an accident.

Excessive alcohol intake can also negatively impact your vision. When you are intoxicated, you might experience blurry vision. Most times, your eye movement will be difficult to control. If your vision is impaired, judging the distance between your car and other cars on the road will be difficult. Also, you will see fewer objects that are at a very close range. This means that you won’t see and react to any oncoming danger in time to avoid an accident after which the person you crashed into might need a car accident lawyer to help them get their rightful compensation.

Penalties For Driving Under Influence

Can you beat DUI in court? Being convicted of a DUI depends on your prior traffic and criminal record, alcohol consumption levels, and circumstances surrounding the case. First time offenders will be required to attend special classes and AA meetings. Also, a breathalyzer could be installed in their car’s ignition to stop the engine from running when the offender consumes alcohol. The punishment one serves is determined by provincial and state law, and punishments will vary. You can apply for a bail bond if you want to get out by paying the bail.

Being aware of the skill impairment caused by alcohol consumption, knowing the dangers involved, maintaining traffic rules, and guidelines about DUI and punishing offenders severely are not enough. More work needs to be put into managing the problem since it poses so many social and environmental risks. 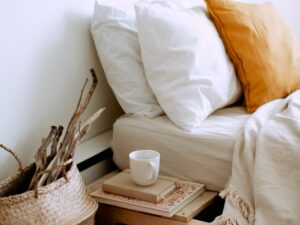 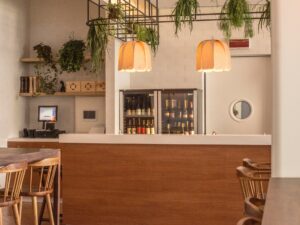 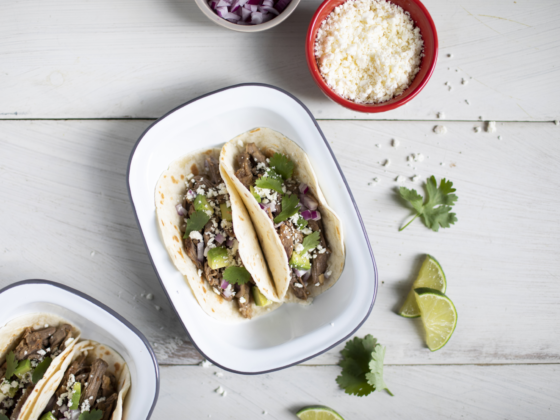 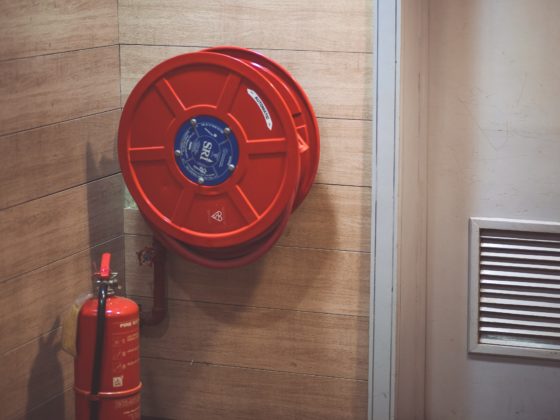 What is the Importance of a Fire Extinguisher in a Commercial Building?