Wi-Fi 6 – otherwise referred to as the sixth generation of standard Wi-Fi technology – has recently become widely available across countries like Canada and the UK. Aside from providing tangible benefits such as worker safety and construction efficiency, Wi-Fi 6 is now ready for mainstream users who also want to utilize it for personal use, whether they want to use a VPN or not.

But will customers notice a significant difference between Wi-Fi 6 and Wi-Fi 5? There are many benefits and factors that need to be taken into consideration when it comes to understanding the power of Wi-Fi 6.

If you are looking at buying a new router, it is advised to be ready for the new Wi-Fi 6 compatible devices. As far as Wi-Fi 6 is concerned, it is very versatile and flexible. Wi-Fi 6 can handle more devices at one time than Wi-Fi 5, and they are adept at retaining high speed levels. Currently, Wi-Fi 6 is rated at 9.6 Gbps which is more than double of the speed of its predecessor Wi-Fi 5 at 3.5 Gbps.

As more devices enter the online sphere, you are more likely to see connection speeds increase. This can be assessed in other ways.

While it is expected that device density could impact bandwidth speeds of any given network, Wi-Fi 6 is very adept. Wi-Fi mitigates against any such issues as it calls upon a smart piece of technology called Orthogonal Frequency Division Multiple Access (OFDMA) which helps split a load when a signal is sent. Essentially, this means a single access point can communicate with multiple devices at any time which is a handy benefit when several members of your family are online.

Of the lessons that Wi-Fi 6 can benefit from is the way that it can concentrate its signal towards the location of a wireless device to improve speed and reliability. With beamforming, the signal is focussed on the direction of the device rather than maintaining a consistent signal speed that is spread evenly across the location.

Perhaps most importantly, Wi-Fi 6 affords greater protection and security for its users. It was only a couple of years ago that an enhanced and improved security protocol called WPA3 was able to capitalize on additional capabilities for personal and enterprise networks. With certifications introduced by the Wi-Fi Alliance, it provided more secure protocols.

With Wi-Fi 6, there are more firewalls put in place which will stop hackers in their tracks. Better encryption will safeguard more devices in the future.

There are certainly some advantages to using less power over Wi-Fi. Increasing the use of small loT sensors can help take control of Wi-Fi 6’s more effective power standards that use fixed-schedule communications through the deployment of Target Wake Time (TWT).

TWT has been incorporated by Wi-Fi 6 which helps devices schedule when they communicate with the wireless network. This type of feature will carve open a new range of small devices that can improve many facets of a construction site, for example. 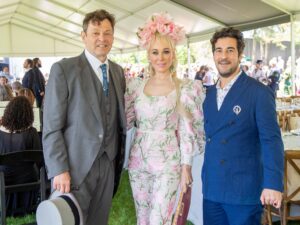 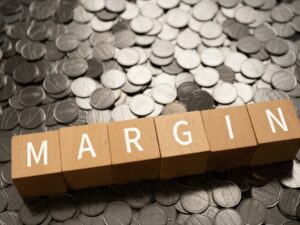 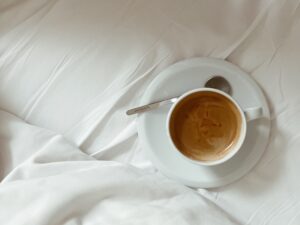 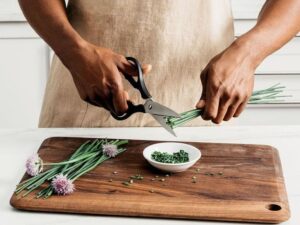 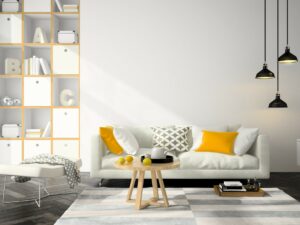 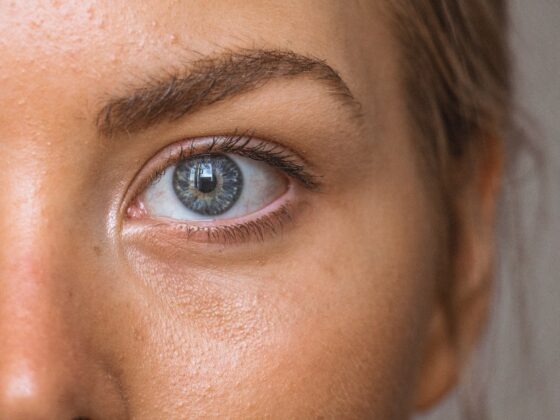 5 Eye Creams and Serums That Deliver 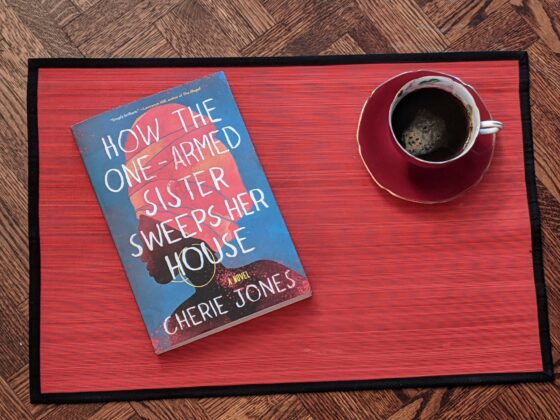 DIVINE Reads: How the One-Armed Sister Sweeps Her House