How the One-Armed Sister Sweeps Her House: About the Book

In the tradition of Zadie Smith and Marlon James, a debut novel, set in Barbados, about four people confronting violence and love in a beachfront “paradise”

In Baxter’s Beach, Barbados, Lala’s grandmother Wilma tells the story of the one-armed sister, a cautionary tale about what happens to girls who disobey their mothers and go into the Baxter’s Tunnels. When she’s grown-up, Lala lives on the beach with her husband, Adan, a petty criminal with endless charisma whose thwarted burglary of one of the beach mansions sets off a chain of events with terrible consequences. A gunshot no one was meant to witness. A new mother whose baby is found lifeless on the beach. A woman torn between two worlds and incapacitated by grief. And two men, driven into the Tunnels by desperation and greed, who attempt a crime that may cost them their freedom—and their lives.

How the One-Armed Sister Sweeps Her House by Cherie Jones is one of 2021’s most anticipated releases. In fact, it landed on O, The Oprah Magazine’s 55 of the Most Anticipated Books of 2021. Once you start reading this novel, you quickly realize why Cherie Jones’ debut belongs on this list.

Cherie Jones packs a lot of emotion and trauma into 276 pages. Her writing style is unique. There is little dialogue – most of the action is in the characters’ thoughts. The story is mainly told from the perspectives of Lala, Mira and Wilma – three very different women whose lives collide – in Lala and Wilma’s case through familial bond and in Mira’s case through circumstance. Jones mentions in interviews that Lala’s voice just came to her and Lala is the character whose voice you want to hear throughout the novel.

How the One-Armed Sister Sweeps Her House is not for the faint of heart. It is a wrenching, brutal novel that depicts how violence and abuse impacts the lives of women. You do get the male perspective, in a limited way, and this serves to move the story forward. Either way, you get a real understanding of the poverty, wealth and violence that exist in this tropical paradise.

Jones writing style is so rich and visual. You can picture what is going on with each of the characters. The narrative and action is so real. There isn’t one wasted word or moment in the carefully edited story. Jones has a gift for writing – part stream of consciousness and part Maya Angelou shown in the simplicity of the language melded with the complexity of the situation. It is an empathetic thriller that shows the will to survive.

When you finish the book, you will feel drained, but it is one of the best debuts from a writer who isn’t afraid to tell a story that many writers wouldn’t. We can’t wait to see what Cherie Jones will do next.

“But you cannot call his name, cannot make him stop because like the wave that crests and falls and disappears somewhere beneath the wooden floorboards, he is out of reach.”

This line describes Lala’s relationship with her husband Adan and the violence that was a constant in the book. 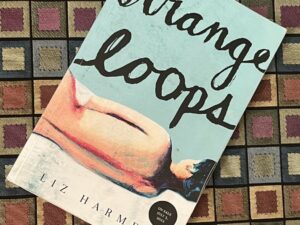 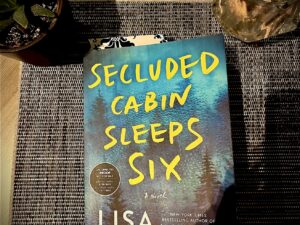 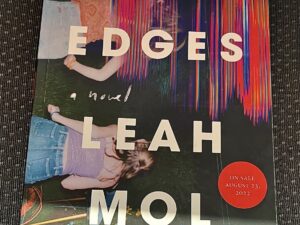 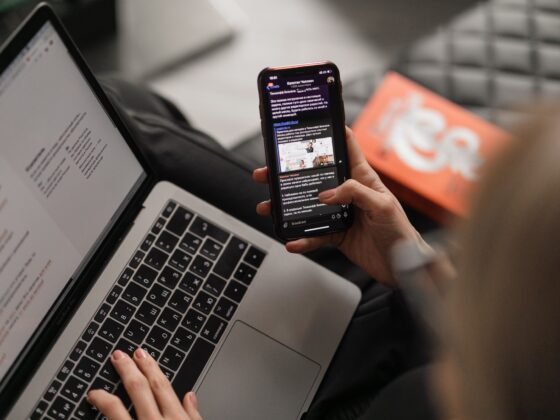 Shining a Light on the Benefits of Wi-Fi 6 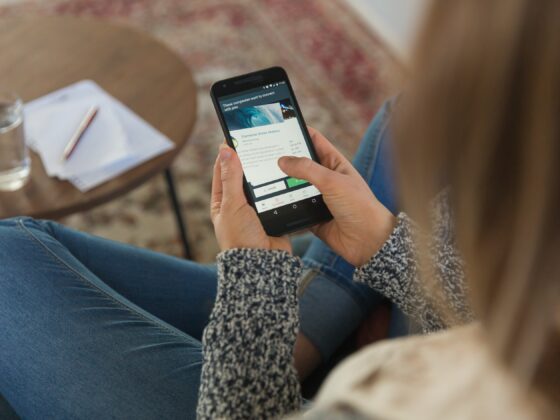 Does Your Phone Record You? 3 Myths Explained