You Will Remember Me: About the Book

He wakes up on a deserted beach in Maryland with a gash on his head and wearing only swim trunks. He can’t remember who he is. Everything—his identity, his life, his loved ones—has been replaced by a dizzying fog of uncertainty. But returning to his Maine hometown in search of the truth uncovers more questions than answers.

Lily Reid thinks she knows her boyfriend, Jack. Until he goes missing one night, and her frantic search reveals that he’s been lying to her since they met, desperate to escape a dark past he’d purposely left behind.

Maya Scott has been trying to find her estranged stepbrother, Asher, since he disappeared without a trace. Having him back, missing memory and all, feels like a miracle. But with a mutual history full of devastating secrets, how far will Maya go to ensure she alone takes them to the grave?

Shared fates intertwine in a twisty, explosive novel of suspense, where unearthing the past might just mean being buried beneath it.

“You Will Remember Me” is a nuanced, psychological thriller from “Sister Dear” author, Hannah Mary McKinnon. It begins with the suspense of memory loss and the ending gives you the anticipation of Stephen King’s classic, “Misery”. The plot is written from the point of view of three characters. They are:

Each character is harbouring secrets of their own, and none of them are innocents. As Jack puts together the pieces of his past, little by little, his confusion lies in what is real and what isn’t. The reader knows and this is the plot point that helps keep you on edge. McKinnon wrote each character so compellingly, that you almost let out a sign of disappointment when their chapter ends, but the next is equally good. Maya, by far, was the most complex character. We won’t ruin it by telling you too much, but she is the catalyst for most of the action – and there is plenty of that in the book. The plot is well-paced and it is one of the most gripping thrillers from the last few years.

The book is truly atmospheric. You can almost picture the Maine coast and smell the salt air as you read it. The end is the best part – not only because it’s the most exciting part of the book, BUT you won’t be able to predict what happens next. It is even more satisfying, because it leaves room for a sequel or just let’s you imagine what happens next. We are hoping for the former.

Favourite Passage From the Book

“Entranced, mesmerized, whatever you want to call it, but I knew what it meant. She’d got to him. And he’d let her.”

Jealousy plays a big role in the plot but who is jealous of who? It almost becomes another character in this tightly woven story.

“You Will Remember Me” is on sale now. 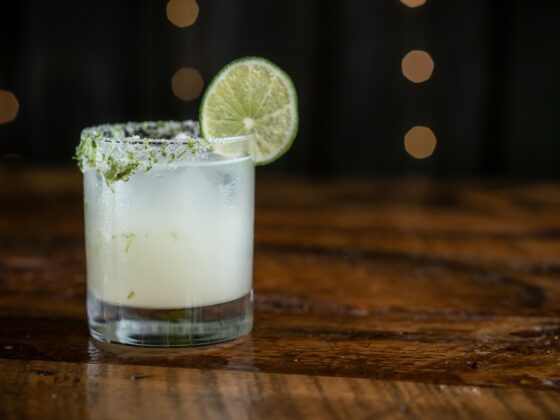 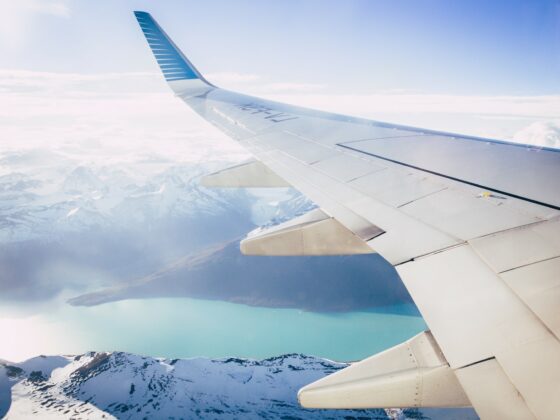