When Eleanor Hardwicke’s beloved father dies, her world is further shattered by a gut-wrenching secret: the man she’s grieving isn’t really her dad. Eleanor was the product of an affair and her biological father is still out there, living blissfully with the family he chose. With her personal life spiraling, a desperate Eleanor seeks him out, leading her to uncover another branch on her family tree—an infuriatingly enviable half-sister.

Perfectly perfect Victoria has everything Eleanor could ever dream of. Loving childhood, luxury home, devoted husband. All of it stolen from Eleanor, who plans to take it back. After all, good sisters are supposed to share. And quiet little Eleanor has been waiting far too long for her turn to play.

Eleanor Hardwicke doesn’t have it easy.  She has a cold, distant mother that she can’t seem to please.  Her sister, an actress, doesn’t care about her either.  Eleanor has a lack of self-esteem brought on by both of these women.  She is anti-social because of her own issues with her appearance.   Her one solace, her father, dies early on in this book.  She then finds out that her father, the one person that she could count on, isn’t her biological parent.  When she meets her birth father, he is as cold and distant as her mother.  Life just hasn’t been kind to her.

You feel for Eleanor – and she is a well-developed character.  Her sister, Victoria, who she meets mid-way through the book, is also very compelling.  It would have been interesting to see the author write from both of their perspectives, but that would have ruined the ending.  Suffice it to say, that Eleanor becomes more powerful as her relationship with her half-sister develops.  She also beings dating her sexy neighbour, Lewis, who is the most likeable character in the book.

While you feel for Eleanor, it’s hard to really like her because she is so desperate.  This doesn’t make “Sister Dear” any less enjoyable, in fact, her desperation drives the plot forward.  It is an easy book to read with a twist at the end that begs for a sequel.  McKinnon, wisely, steered away from turning Eleanor into a caricature. You will want to see where the next book takes Eleanor, and if she can finally, come into her own.

This line appears on the very first page and it sets the tone for not only the rest of the book, but how Eleanor’s lack of self-confidence became her undoing.

“After our first meeting, I’d concluded she must’ve known early on – before she shook my hand with her icy fingers – that I was a liar.”

“Sister Dear” is available in bookstores and online now. 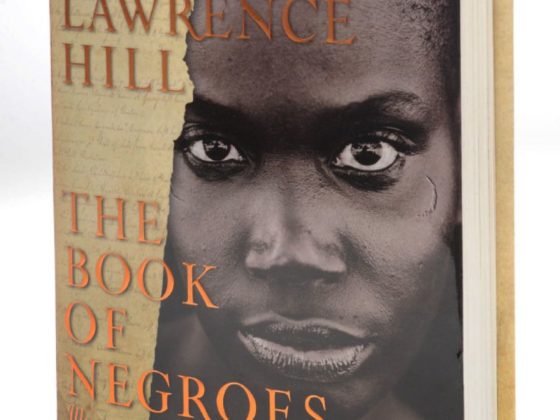 DIVINE Reads: The Book of Negroes by Lawrence Hill 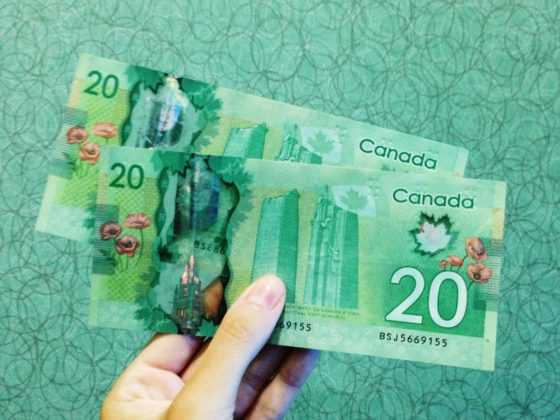