This Is How I Lied: About the Book

Everyone has a secret they’ll do anything to hide…

Twenty-five years ago, the body of sixteen-year-old Eve Knox was found in the caves near her home in small-town Grotto, Iowa—discovered by her best friend, Maggie, and her sister, Nola. There were a handful of suspects, including her boyfriend, Nick, but without sufficient evidence the case ultimately went cold.

For decades Maggie was haunted by Eve’s death and that horrible night. Now a detective in Grotto, and seven months pregnant, she is thrust back into the past when a new piece of evidence surfaces and the case is reopened. As Maggie investigates and reexamines the clues, secrets about what really happened begin to emerge. But someone in town knows more than they’re letting on, and they’ll stop at nothing to keep the truth buried deep.

“This Is How I Lied” by critically acclaimed author, Heather Gudenkauf, will thrill even the most cynical mystery lover.  The book will feel familiar.  It is told from three different perspectives – Maggie Kennedy-O’Keefe, the detective investigating and best friend of Eve. Nola Knox, the very odd, somewhat scary sister of Eve, and of course, Eve herself.  It has the vague feel of “The Lovely Bones”, but the biggest difference is that it is told in flashback versus the character being in the moment like Maggie and Nola’s story.

“This Is How I Lied” has so many plot twists and red herrings, it is a book where everyone is a suspect and not one person seems innocent.  The pace of the book is fast, and you will want to race to finish to find out what happens. It has all of the makings of the usual scandal in a small town.  The popular guy who is really abusive. The older man that takes advantage of younger women.  The sister who is so strange, that you could see her being the killer.  The former Chief of Police whose own dementia hides a secret that he has been keeping.   Maggie, whose guilt spawns a storyline of its own.  Finally, the loving husband who may not be exactly what he seems.

Gudenkauf’s descriptions make you feel like you are in the small town of Grotto with the characters.  You can really picture the people, the places and events in the book.  There are some goose-bump inducing moments that make it the perfect book for Halloween.

There are thrills and chills in “This Is How I Lied”, but there is also good character development.  There are a few questions that remained unanswered at the end of the book though.  It is one of the rare exceptions where the book would actually have benefitted from an extra 50 pages to really wrap up the loose ends.  Either way, it was an enjoyable read and it is the sign of a good book when you are left wanting more.

“Was there something in her eyes or in the way she held her head that said, “Pick me, I’m weak. I won’t stand up to you.” But she did stand up for herself.

This is a perfect example of how Gudenkauf captured not only the way teens think, but also the way woman sometimes feel. 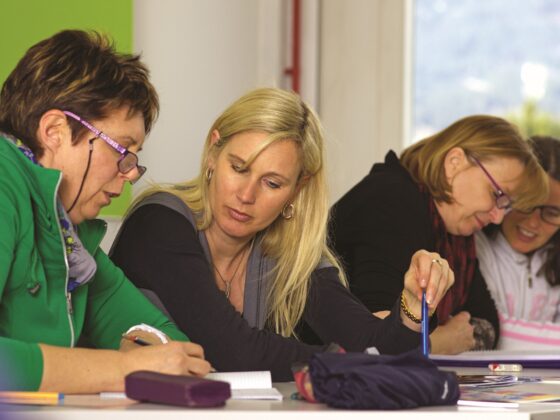 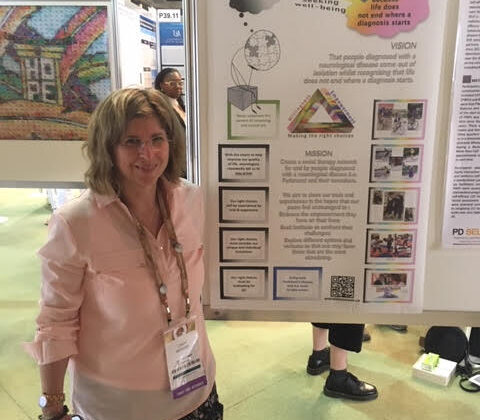