On a night out, four friends witness a stranger in trouble. They decide to do nothing to help. Later, a body washes up on the banks of the Thames – and the group realizes that ignoring the woman has left blood on their hands. But why did each of them refuse to step in? Why did none of them want to be noticed that night? Who is really responsible?

Mel McGrath’s, The Guilty Party is a book that you will not be able to put down.  You won’t just want to know what happens; you will need to.  It is a book noir in the tradition of Gillian Flynn’s “Gone Girl”.  Similar to that book, the main characters are not necessarily likeable, but you are fascinated by them nonetheless.  The four friends at the center of the book are tied to their friendship because of their history, and for some, what each knows about the other.  This culminates on the night of Cassie’s birthday where they witness a crime, and for each of their own reasons, do nothing to help the victim.

The story is told from the perspectives of all of the friends with Cassie being the most moral of the four and the principal driver of the action.  Anna, Bo, Dex and Cassie feel more like frenemies versus longterm friends.  They all fear and try to instill fear into Cassie when she tries to do the right thing for the victim of the crime, both to clear her own conscience and to right a wrong, even though the victim is now dead.

The book is unique, not just because it tells the story from the different characters’ perspectives, but because it tells the story from different timelines, flashing back to the night in question all the way through to the present time as secrets are revealed.  The pacing really helped add suspense to the book; just when you thought you would get the answer to the mystery, the book either flashed forward or back.

McGrath kept me on the edge of my seat and ended the book with a moral question that leaves the reader wondering about their own morality. I won’t spoil it for you, but this is the perfect book if you are looking for a mystery/moral tale or to take away with you on holiday. 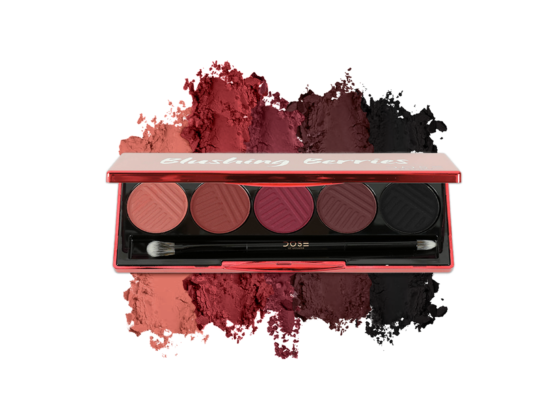 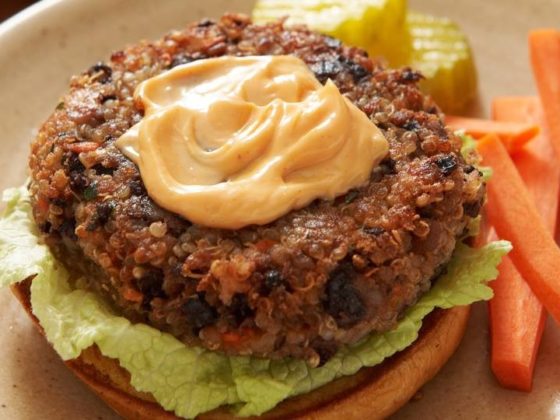