I remember, vividly, the first time that I read Anne of Green Gables.  I was ten years old and was immediately enchanted by the character of Anne Shirley. I also had a soft spot for sweet, shy Matthew Cuthbert.  It took me quite awhile to warm up to Marilla Cuthbert, Anne’s adopted mother, but eventually, she proved to be a likable, if no-nonsense, character.  While the Anne series, written by L.M. Montgomery had many sequels, Marilla was always a supporting character.  Best-selling author, Sarah McCoy, puts the character front and centre in her book, “Marilla of Green Gables”.

We meet a young Marilla Cuthbert during her formative years when she suffered through the death of her mother and was left responsible for looking after her father, Hugh and brother, Matthew.  The book stays true to the character of Marilla who is never frivolous or imaginative like Anne Shirley.  Rather, she is a principled, conservative, but kind heroine that is modern in thought, and is very much a product of her Presbyterian upbringing.  You get a true sense of who Marilla was as a young woman and why she initially responded to Anne the way she did in the other Green Gables series.  It also introduces other favourites from the Anne Shirley series including Rachel Lynde, Marilla’s closest friend, and of course John Blythe, the character known as “her beau” is also introduced.

The book will not disappoint fans of the original series.  It is a great companion book, but I would suggest for Young Adults or adults of any age.  The book is much more mature than its predecessor.  It takes a very historic slant with issues like the anti-monarchist versus loyalist movement and the abolitionist movement as important plot points.  This is what allows the book to have a much broader audience the beloved Anne series.

McCoy has a wonderful, descriptive way of writing that transports you back to Prince Edward Island in the 1800s.  You feel like you are walking through the fields of Marilla’s beloved Avonlea.  Marilla’s quiet heroism and Matthew’s inherent sweet shyness make this book a journey worth taking for anyone who misses Avonlea.  Learning more about the history of the time also makes this book a very rewarding read.  L.M. Montgomery would be very proud to have this as a prequel! 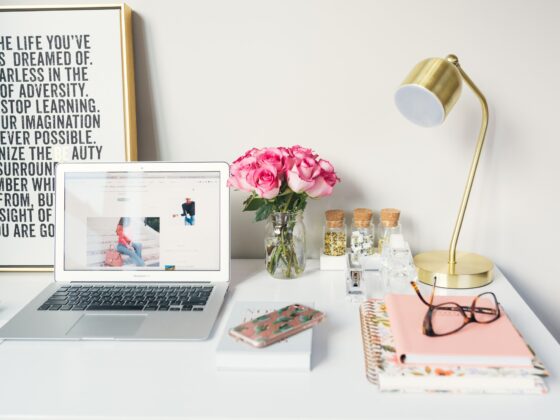 Say Yes to Happiness at Work 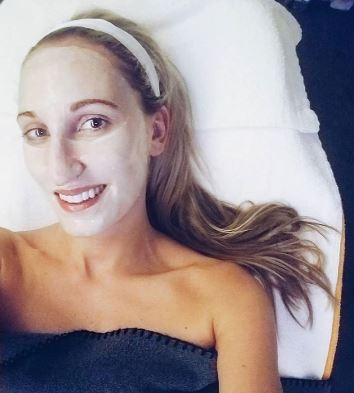 5 Tips to Help You Say Yes to You