Carrie Sotto Is Back: About the Book

Carrie Soto is fierce, and her determination to win at any cost has not made her popular. But by the time she retires from tennis, she is the best player the world has ever seen. She has shattered every record and claimed twenty Grand Slam titles. And if you ask Carrie, she is entitled to every one. She sacrificed nearly everything to become the best, with her father, Javier, as her coach. A former champion himself, Javier has trained her since the age of two.

But six years after her retirement, Carrie finds herself sitting in the stands of the 1994 US Open, watching her record be taken from her by a brutal, stunning player named Nicki Chan.

At thirty-seven years old, Carrie makes the monumental decision to come out of retirement and be coached by her father for one last year in an attempt to reclaim her record. Even if the sports media says that they never liked “the Battle-Axe” anyway. Even if her body doesn’t move as fast as it did. And even if it means swallowing her pride to train with a man she once almost opened her heart to: Bowe Huntley. Like her, he has something to prove before he gives up the game forever.

In spite of it all, Carrie Soto is back, for one epic final season.

Carrie Soto Is Back by Taylor Jenkins Reid made a big splash when it was released in late August 2022. After all, Jenkins Reid had already written seven previous novels including bestsellers and TikTok/BookTok favourites Malibu Rising and Daisy Jones & the Six.

Carrie Soto is a retired tennis player who at 37 years of age decides to make a comeback in order to reclaim her record title. Her life was tennis and she was unapologetic about the take-no-prisoners attitude in the sport that earned her the nickname “the Battle-Axe”. The book explores the road to her comeback, her complicated relationship with the father that she loves, her determined opponents and her former lover and now practice partner, Bowe.

Carrie is a tough but has vulnerable moments that make you root for her. As lonely as it is at the top for both her and in her eyes, record stealer, Nicki Chan, you know that there is no where else that these high performance athletes would rather be. Jenkins Reid doesn’t shy away from Carrie’s character flaws, but what goes on inside her head makes her a compelling character.

The relationship that she has with her father is ultimately what humanizes her. Soto was rightfully compared to Serena Williams, but the story wisely takes place in the 1990s before the advent of social media and before Williams came onto the tennis scene. Although the story takes place in that era, it never feels dated. The matches are expertly laid out and although Jenkins Reid described herself as never winning a game, she researched the sport so well, that the reader will feel like they are spectators in the stands.

Whether writing the protagonist, her father or the character of Bowe, the characters never lack humanity, even “the Battle Axe” and “The Beast.” You don’t need to be a tennis fan to appreciate Carrie Soto Is Back. This compelling novel is our pick for the book of the year. If you haven’t read Carrie Soto Is Back, put it on your holiday gift list now. 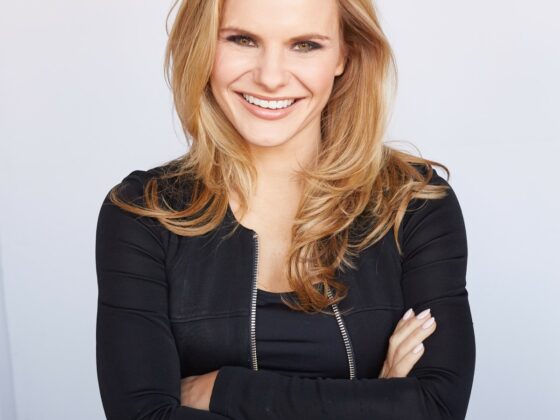 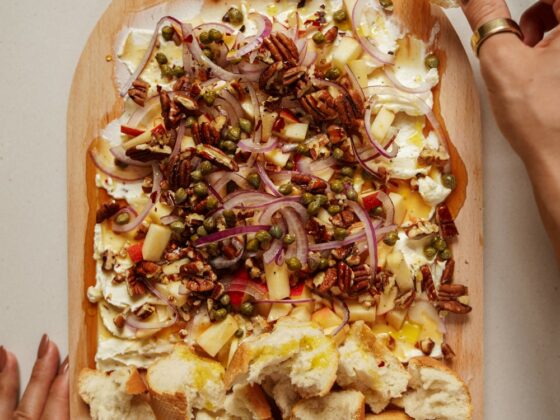