Reading Megan Taylor Morrison’s Dance Adventures, True Stories About Dancing Abroad, is like a cultural trip around the world. Reading the short stories that make up the anthology will open your eyes not only to the predominantly BIPOC experiences, but to the connection each author has to the country they are in and the dances that they are studying. The book in many ways supported each author’s healing and showed their journey to understanding their roots. Megan said, “I find it to be a touching book and I hope that through promoting it that readers are inspired to go travel.”

Megan didn’t just verbally commit to making Dance Adventures diverse. A diversity consultant hired to make sure that the book treated other cultures with respect tore the book apart. They had to go back and make many adjustments. Humbled by the experience, Megan realized her own blind spots when women of colour who participated didn’t have many changes.

Dance Adventures is unusual. As easy as it is to read, it is also educational. One of Megan’s goals is for it to be used at university level. She stated, “I consciously chose to self-publish. I didn’t want to go through a traditional publisher. In hindsight, one of the things that I recognize is that a couple of universities turned me down because it didn’t have a traditional publisher. I’ve been spending about 5 hours a week talking to teachers at different schools. I am hoping that one or two of them fall in love with it and start using it in their class and that it will spread by word of mouth.”

We hope so too. And now, let’s get behind the pages of Dance Adventures.

Why did you decide to create Dance Adventures?

I had started a dance travel company by the same name in 2015. I ran the company with a business partner for about three years and eventually, we decided to close it. It had been my baby. It was my first company and I loved the mission of doing cultural immersion through the arts. We took people to the Dominican Republic, Argentina and planned trips to places like France and China. In the end, we decided to close and I was missing it.

I was going through a phase of mourning and letting go of this business that had been my dream for more than a decade and I wanted to find other ways to carry on the legacy of the power of dance. It came to me as I was sitting in my favourite café in Santo Domingo [Dominican Republic] that I could write this book. Like most entrepreneurs, I acted fast and I reached out to three people that I thought would be great for the book. I pitched the idea to them and they were all a yes. Things got going from there.

What was your selection process for the stories that make up the book?

They were all pre-selected in the following ways:

Some of the stories took up to a year to write. Due to deadlines, these ladies had to write them in three weeks and sometimes we edited every night. It was a crazy process.

From conception to publication was two years. Your typical anthology has professional authors submitting stories and you might work with them to refine it, but most of these people had never written a short story before. Several journalists submitted stories, but they had never written first person narrative. It did take some time for people to find their story arc and for people to understand how to write about dance which is a difficult thing to write about. You have to describe movements and take people into the moment with you. In some cases, we would get on a video chat and they would dance for me. I would write down what they were doing so that we could talk it through. You really have to find ways to make dance engaging and it is not as simple at first glance.

You are supporting the BIPOC dance community by highlighting their stories in Dance Adventures. You even have a section called “Our Commitments”. Why was it important to you to include that section in your book?

It’s one thing to do it, and it’s another to give the audience insight into why. I really wanted to reveal the “why” behind the project in order for the book to be a very clear, explicit part of what I want to see in the world and what our authors want to see. We all love dance because it brings us together and creates unity. Why not make this book part of that movement?

I have never been a real activist or political before this past year, but it’s become clear to me how blind I was. Even though I considered myself worldly, I realized all of the different ways that I have micro-aggressions. I wanted to make sure that people didn’t take things for granted or wonder if I was doing things on purpose. I wanted people to know that this was all very thoughtful and to think about how can we be more thoughtful together.  It’s about thinking what can we learn from this book that may influence the way that we do life in a new way.

You could have easily written a book based on dance and travel yourself. Why didn’t you make this your own story?

I didn’t want the book to be all about me. I wanted it to be a celebration of all of the different stories. I’ve had so many dance adventures that it would have been overwhelming. I also hope that this is the first of many books, although I don’t know how that’s going to happen because this was two years and $20,000 of my own money. I’m currently looking for ways to do it that could allow future editions and you know I’m going to want to put more stories in there. You can find more in-depth stories about me on my website.

My travels to Guinea [included in the book] were just one of my experiences. The thing that I found that authors did at the beginning was bite off too much and they tried to tell a whole story about their dancing and the many different ways that they tried to do things. I kept having to say let it be one day, one metaphor for everything that you were doing.

How have your own experiences impacted your dancing and vice versa?

I went to Guinea primarily because West African dance is one of the roots of American Vernacular Jazz. The Lindy Hop, Charleston and Blues are the three dances that I dance, teach and perform the most. In my story, I talk about how my time in West Africa changed my life and my dancing. It taught me to take better care of my body in between sessions. For example, I took my foam roller to Guinea, because you are literally dancing on concrete. That can be rough on the body.

I remember once, an African dance teacher told me that the number one way that you can this dance wrong is if you stop smiling and if you aren’t looking the drummer in the eyes. That really changed the way that I thought about dancing and movement. It is about who we are being when we dance, not just what we are doing. It’s about the spirit that we bring to dancing and it can truly be an act of community.

I remember coming back to the States and being in West African dance classes or even dancing with a live band at a Lindy Hop event. I paid so much more attention to the musicians and the people around me. It was just a different mindset about what dancing was and why we do it. It wasn’t just about having fun or being in flow state – for me dancing is my meditation. It’s one of the only places in my life where I can be totally present. It added this whole other dimension to me that was so rich. It’s about your own values, your own movement and you want to respect your elders and the people that are teaching the dance, but it’s also about watching them and doing what works for your body. 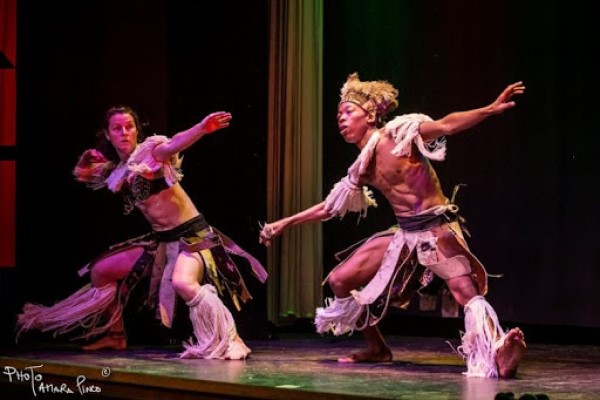 It sounds like there will be a sequel. How are you going to make that book different?

I want to use all new dances. There are just so many dances, that I don’t think we need to repeat any in the second book. If we repeat a dance, are we telling the story in new and exciting way? For example, belly dancing isn’t represented in the first book. I met so many cool belly dancers that lived in Egypt or Turkey who have great stories.

I also want to make sure that we have people that are coming from abroad to the United States because we didn’t have that in the first book. I met an amazing man from Ghana who teaches West African dance at an American university. I want to know what he found out when he brought that dance here, because that’s still dancing abroad for him. I want to represent even more nationalities. We had Canadian, American, Nigerian and Swedish writers represented in the book, but I want to have more diversity because dance is so widespread. 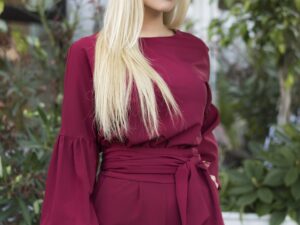 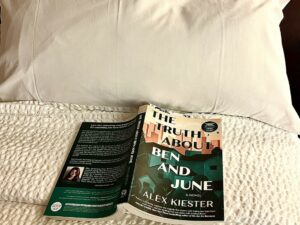 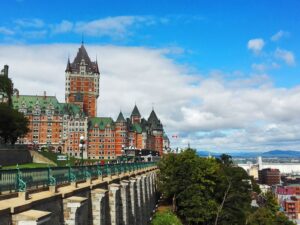 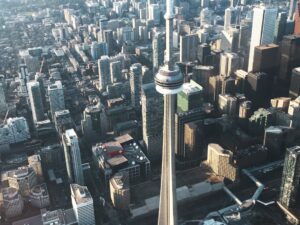 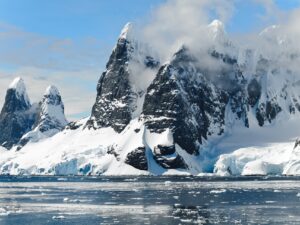 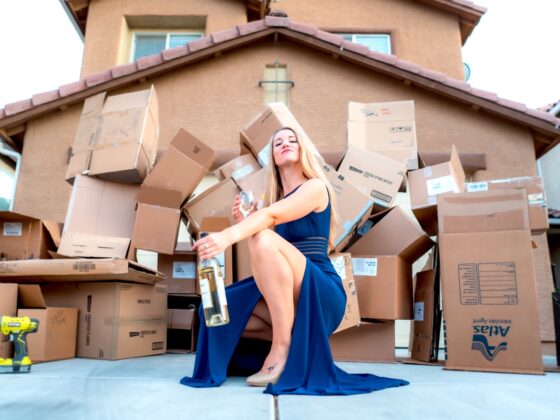 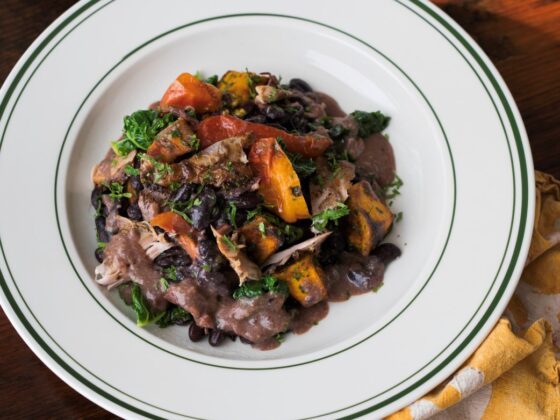