June is National Aphasia Awareness Month. Until recently, people were unfamiliar with the condition. In March, Bruce Willis’s family revealed his diagnosis with the condition through  Instagram and announced his retirement from acting:

The actor isn’t the only Hollywood star to have the condition. Sharon Stone, Emilia Clarke and others have had it, but there is still a lack of awareness about aphasia. According to the National Aphasia Association, only seven percent of people are able to accurately identify it as a language disorder. Yet, aphasia is more common than Parkinson’s Disease.

We had the opportunity to speak with Dr. Brad Dickerson, MD Director, Frontotemporal Disorders Unit Staff Behavioral Neurologist, Massachusetts General Hospital & Professor of Neurology Harvard Medical School to learn more about aphasia, what care partners can do and what the future holds for people with the disorder:

There is a misconception that it only happens to the elderly. There are a lot of people in their sixties, fifties or younger that have it. It can affect people’s ability to do their job or take care of their family.

Aphasia has been in the news because of Bruce Willis. Typically, the condition is caused by strokes. What are some other causes and symptoms?

The most common cause of aphasia is a stroke, so it comes on suddenly. That’s a medical emergency that people need to go to the hospital for. It’s less commonly caused by other conditions that can come on suddenly like a brain infection. There are certain types of encephalitis or medical conditions that can cause aphasia and leave people with it permanently, like a stroke. It can also be caused by a traumatic brain injury. All those things cause a person to lose their communication ability suddenly. Then, potentially, a person will gradually be able to recover some of those abilities because the injury is healed.

Alternatively, there are types of aphasia that can be progressive, where it comes on gradually. People think that it’s the changes are happening because you are getting older, you are under stress or depressed. It may be either a brain tumour that is gradually growing and affecting the circuits in the brain for language or a nerve degenerative disease like Alzheimer’s disease or a related condition. That type of aphasia will gradually get worse.

If it’s a brain tumour and you can remove it, the person may recover. But if it’s a progressive brain disease like Alzheimer’s or a related condition, then the person’s abilities will gradually get worse and typically, they will have problems that go beyond language itself. It may affect memory or other cognitive functions.

Tell us a little bit about each type of aphasia and how you determine the severity.

The traditional terminology that people are getting away from these days is Broca’s aphasia and Wernicke’s aphasia.

Broca’s aphasia, named after the neurologist, that first described it, is typically a type of aphasia where the person has trouble speaking and they have broken or halting speech where the words do not come out as full sentences. They may be able to convey the meaning of what they are trying to say, but it’s not in normally constructed sentences that flow well. People talk about that as a productive or expressive aphasia, so a problem with producing language and speech or expressing yourself.

How common is aphasia?

There are estimates that two million Americans and approximately 100,000 Canadians have it. It’s not rare, but it’s surprising when you think that many people have it, that there isn’t more awareness. Despite the tragedy of someone like Bruce Willis developing aphasia, it’s helpful to the community because it builds that awareness that aphasia otherwise would not have had.

What types of questions should a care partner prepare prior to an appointment with a doctor?

Many people with aphasia have otherwise completely normal abilities to think, make decisions and remember things, but may have difficulties with some of those abilities. Whether a patient with aphasia needs a caregiver or needs someone who is a partner in their care, it can be important for them to have someone accompany them to their doctor’s appointments to help facilitate communication.

If it’s an appointment about the aphasia, then typically the partner in care would help prepare questions having to do with:

Depending on the cause of the aphasia, it may be expected to get better like with a stroke. If it’s a form of Alzheimer’s or related conditions, it might be expected to get worse, and the questions related to a doctor’s appointment will relate not only to the aphasia, but the causes of it, because that determines whether the patient and care partner should be expecting stable function over time. If the person is not stable, they need to help the doctor understand what has changed. If the person is worse, then they will need to communicate what specifically has gotten worse and if this were what you would expect. Are there things that have changed that you would not expect and should we evaluate any changes further?

What types of rehabilitation are available if a person can be treated? Can a patient expect to recover all or some of their cognitive and communication capabilities?

Some patients with aphasia due to a stroke or brain injury work with a speech-language pathologist once or twice a week on various recovery-oriented activities that aim to try to help patients recover their language abilities. In some cases, they may make a complete recovery. Even if a person has a permanent or progressive type of aphasia, working with a speech-language pathologist can be invaluable because it can help the person develop compensatory strategies. They can help their care partner, often a spouse or adult child, also develop these strategies.

There are a wide variety of things that can help facilitate communication. Often, it is not just the patient who should be doing those things, it’s a family member as well and that is best determined under the care of a speech-language pathologist. They may work with them over the course of two or three months, then stop and try to implement those activities in their daily lives. Sometimes, it is ongoing care for a longer period. During the pandemic, we’ve seen that type of treatment be done through Telehealth methods so that people can access these kinds of healthcare professionals without having to travel to a medical facility where the person practices.

Is the treatment just as effective through Telehealth and video meetings?

That is an important question that is being studied right now. There is some evidence emerging from research that shows that you may be able to get just as much out of working with a good speech- language pathologist through Telehealth, Zoom or other video-based technologies as you are able to meeting in person.

There are other people who feel that aspects of communication like body language are harder to assess through Telehealth and video platforms. It depends on the patient’s particular circumstances or characteristics, but there is at least good reason to believe if you can do a good quality assessment that way, then the speech-language pathologist is able to tell the patient if it’s better to come in person or if it’s fine to work with Telehealth or video platforms going forward.

What new treatments are on the horizon for aphasia?

There are organizations that speech-language pathologists are part of like the American Speech-Language-Hearing Association (ASHA) that have regular annual meetings. There are a lot of discussions at those meetings and the presentation of research that highlights different kinds of rehabilitative approaches. Software apps are becoming a hot topic. There are a growing number of software applications aimed at helping people through either a computer, tablet or even a phone to assist or augment their communication abilities. They are called assistive augmentative communication devices.

There are several types of neuromodulation devices like Transcranial Magnetic Stimulation (TMS) or Transcranial Direct Current Stimulation (TDCS). These electrical or magnetic stimulation approaches are non-invasive. Some of these methods are being evaluated to see if they can help improve language function in people with aphasia. If a person has Alzheimer’s related aphasia, someday we hope that the medications that are being used to treat the underlying pathology of the disease will potentially help people with progressive aphasia due to Alzheimer’s. There is an active group of researchers trying to develop these new treatments.

Where can families find support and learn more?

The biggest organization that has an online presence is the National Aphasia Association which is American. They have a wonderful website that has a huge amount of material to help patients and families understand all the facets of aphasia. There is also an organization called the Aphasia Institute, a Canadian based organization that is focused on educating people with aphasia and their family members about the condition and help them find the resources that they need. 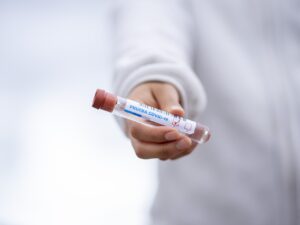 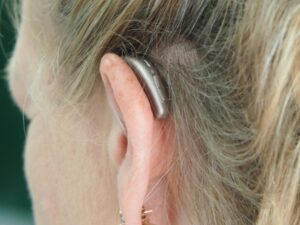 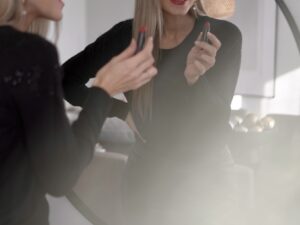 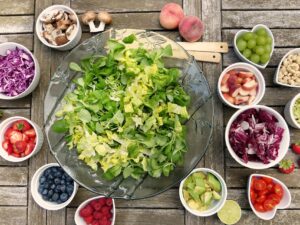 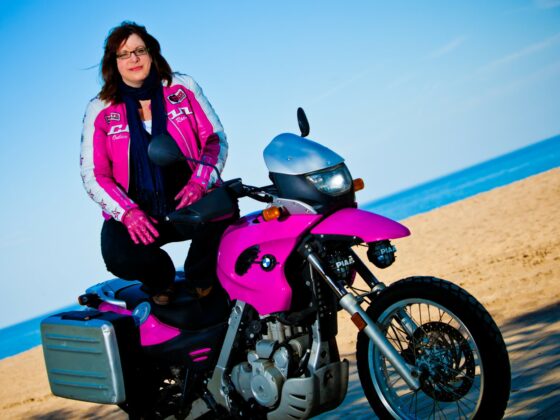 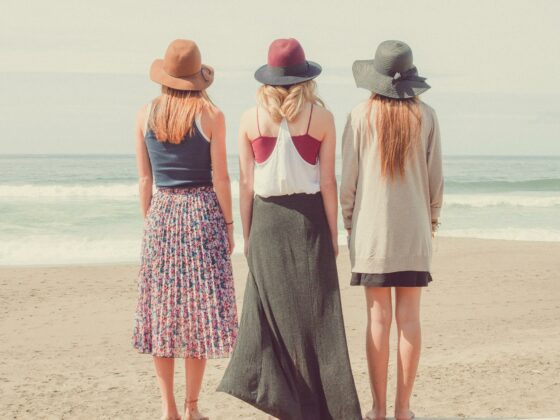 7 Wardrobe Staples That Are Better Sized Up