Here are five must-watch TV shows on prime-time for the fall from networks in Canada and the US. This shortlist is based on their stand-out premise and characters that set them apart from the new line-up of crime, comedy or reality. We also pick the best show from each night of the week. And there is nothing note-worthy on Friday or Saturday nights. But before anything else, we love to give a shout-out to Canada’s own CBC Network for having two shows that made the list. And here are our five shows to spice up our current WFH life.

Monday Must-Watch: Things are Not What They Seem in Sleepy Small Towns like THE SOUNDS

You will be surprised when you watch the trailer from CBC below. This Canada-New Zealand thriller is set in Pelorus Sounds, New Zealand. But the catch is this small town is nothing quite what it seems. But we are forewarning you of the grieving wives, cheating husbands, epic embezzlement and historic crime hidden behind the scenic valleys and deep waters. The series is created by New Zealand-based author Sarah-Kate Lynch and directed by Vancouver’s Peter Stebbings (Frankie Drake Mysteries, The Disappearance). The series stars Montreal-born Rachelle Lefevre (Mary Kills People, Under the Dome, Twilight) as Maggie Cabbott and New Zealand’s Matt Whelan (Narcos, The Luminaries) as Tom Cabbott. So, escape to New Zealand, and watch THE SOUNDS on CBC and CBC Gem on Mondays 8:00pm starting October 5.

Tuesday Must-Watch: When A.I. Alexa and Siri 3.0 Turns on Us in NEXT

We all know our Google Home, Alexa or Siri are always listening in to our every word and tracking our moves. Close your eyes and imagine they get way smarter and start becoming less subservient in the not too distant future. NEXT is this scenario and it is set in almost the present time. This thriller is a must-watch, fact-based thriller about the emergence of a deadly, rogue artificial intelligence. It combines pulse-pounding action with a layered examination of how technology is invading our lives and transforming us in ways we don’t yet understand. From creator and executive producer Manny Coto (24: Legacy) and executive producers and directors John Requa and Glenn Ficarra (This Is Us), Watch NEXT on Fox Tuesday both at 9p starting Oct 6 or in pre-release on Global on Mondays 9:00pm starting October 5.

Based on the best-selling novel Son of a Trickster by Canadian Eden Robinson, TRICKSTER is a striking and precise coming-of-age novel, in which everyday teen existence meets indigenous beliefs alongside crazy family dynamics. And then everything turns upside down, when Jared starts seeing strange things — talking ravens, doppelgängers, skin monsters. You may learn a two about what goes on in the minds of teenagers. Watch TRICKSTER on CBC and CBC Gem Starring newcomer, Joel Oulette on Wednesdays 8:00pm starting October 7.

From Blindspot creator/exec producer Martin Gero, CONNECTING is a comedy about a group of friends trying to stay close (and sane) through video chats as they share the highs and lows of these pandemic times. The cast is definitely interesting – 30 Rock alum Keith Powell, Jill Knox (Keith Broke A Leg), Shakina Nayfack (Transparent), Ely Henry (Suburgatory) and Preacher Lawson (America’s Got Talent). For whats it is worth, we will find out that we are not alone. And maybe, even realize that we are better off than we imagine. Watch CONNECTING on NBC on Thursdays 8:30pm starting October 1.

Sunday Must-Watch: Play safe with the action-packed reboot of THE EQUALIZER

Depending on how old you are, when you think of “The Equalizer,” you either imagine a white-haired Edward Woodward on the TV series or Denzel Washington kicking butt on the big screen.  But with the new generation, they will likely draw a blank when asked this same question. As a result, the TV execs have re-booted this action classic this time, with Queen Latifah in the lead. Since we know about the show, we have selected this interview that perfectly explains this reboot, especially for those scratching their heads. Watch THE EQUALIZER on Global TV & CBS on Sundays at 8:00p starting September 27.

The consistency quality of primetime productions is undisputed, especially for dramas. And that is why we specifically spotlighted these five must-watch primetime series. Just an FYI, I used to watch and predict successes of new TV shows for a living before I wanted more out of life. We would love any feedback and add-on recommendations to this list. Also, please watch out for the upcoming piece on must-watch TV you need to stream this fall. And for those who do not want to commit to watching these shows, check out movie recommendation in Best Funny Movies & TV Shows About Women to Stream Now. 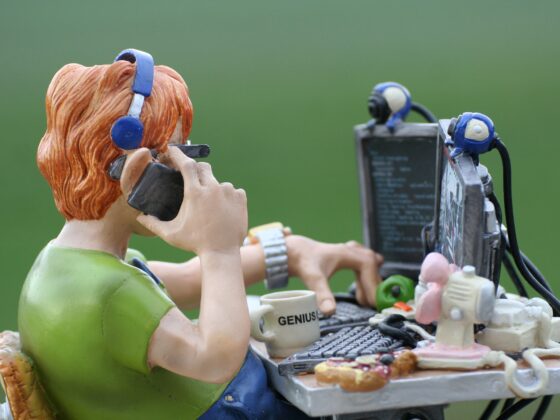 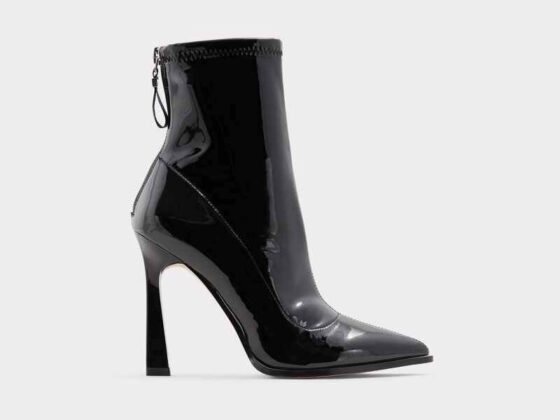