TIFF 2022 had it all. The movies, the red carpets, the fashion and of course, the star-studded parties. Many of Hollywood’s A-listers were in town for their movie premieres. It was a veritable who’s who of the film industry.

Stars flocked to our world-class restaurants and exclusive, VIP only parties at venues like RBC House, Clio, Lapinou and more. Diageo World Class Canada hand-picked a selection of the most-anticipated films debuting at the Festival and created specialty cocktails to lend a bespoke touch to the celebratory private gatherings of cast, crew and filmmakers.

We are sharing some of the glitz and glam of the star-studded parties at TIFF now!

The week kicked off with concurrent parties, one at RBC House for The Son with Hugh Jackman and one at Miss Likklemores for the lauded coming-of-age film, The Wildflower, starring Kieran Shipka as Bea, a young woman born to intellectually disabled parents.

The pre-screening reception for Moving On directed by Paul Weitz and starring Jane Fonda and Lily Tomlin as two estranged former friends who reconnect at the funeral of a mutual friend, and plan to exact revenge on the deceased’s widower, was relaxed and marked by a soulful Sam Cooke vibe.

The World Class Canada brands closed out the Festivities on Wednesday at Clio Rooftop, where Kate Beckinsale wowed in a hot pink Bach Mai and Jane Doe latex gloves. She and co-star Brian Cox enjoyed a friendly moment on the red carpet despite the multitudes of cameras wildly snapping the pair.

Friday kicked off with a triple-header beginning with a pre-party at Lapinou before the group walked the red carpet for the Butcher’s Crossing premiere. Nicolas Cage, just days after welcoming a new child, spent time with Director Gabe Polsky and co-star Rachel Keller.

At the same time at Arcane, Viola Davis and the cast of The Woman King were reuniting and celebrating the film’s world premiere. Davis stole the spotlight in her bright ensemble and danced the night away with her husband clearly reveling in the film she called her, ‘magnum opus’ during a Twitter Q+A before the festivities.

On September 10, 2022, CHANEL hosted the 3rd annual Female Filmmaker Dinner in partnership with Variety Magazine at Soho House in Toronto, Canada. The exclusive event brought together an intimate group of industry-leading talents, including CHANEL Ambassadors Tilda Swinton and Margaret Qualley, to celebrate women in film and to continue reinforcing the links between CHANEL and cinema.

The special evening toasted the CHANEL Women Writers’ Network, an alumnae program and extension of the Toronto International Festival’s (TIFF) Share Her Journey’s annual TIFF Writers’ Studio. The CHANEL Women Writers’ Network reaffirms the House’s commitment to championing women in the arts and to creating opportunities for their artistic and professional development. The 2022 participants of the program Abbesi Akhamie, Maggie Briggs, Yasmine Mathurin, and Mayumi Yoshida were also in attendance. 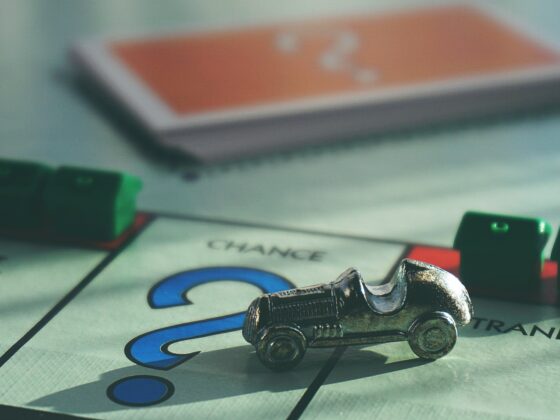 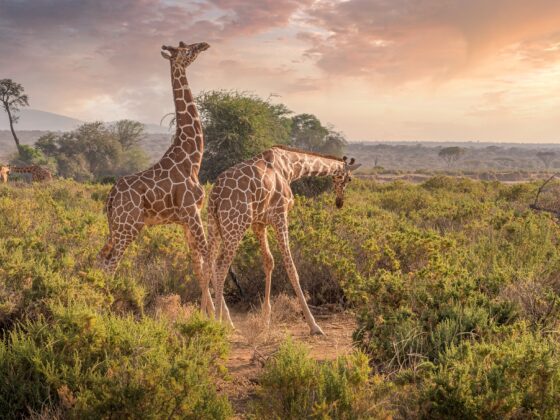 The Best Places To Go on Safari in Kenya