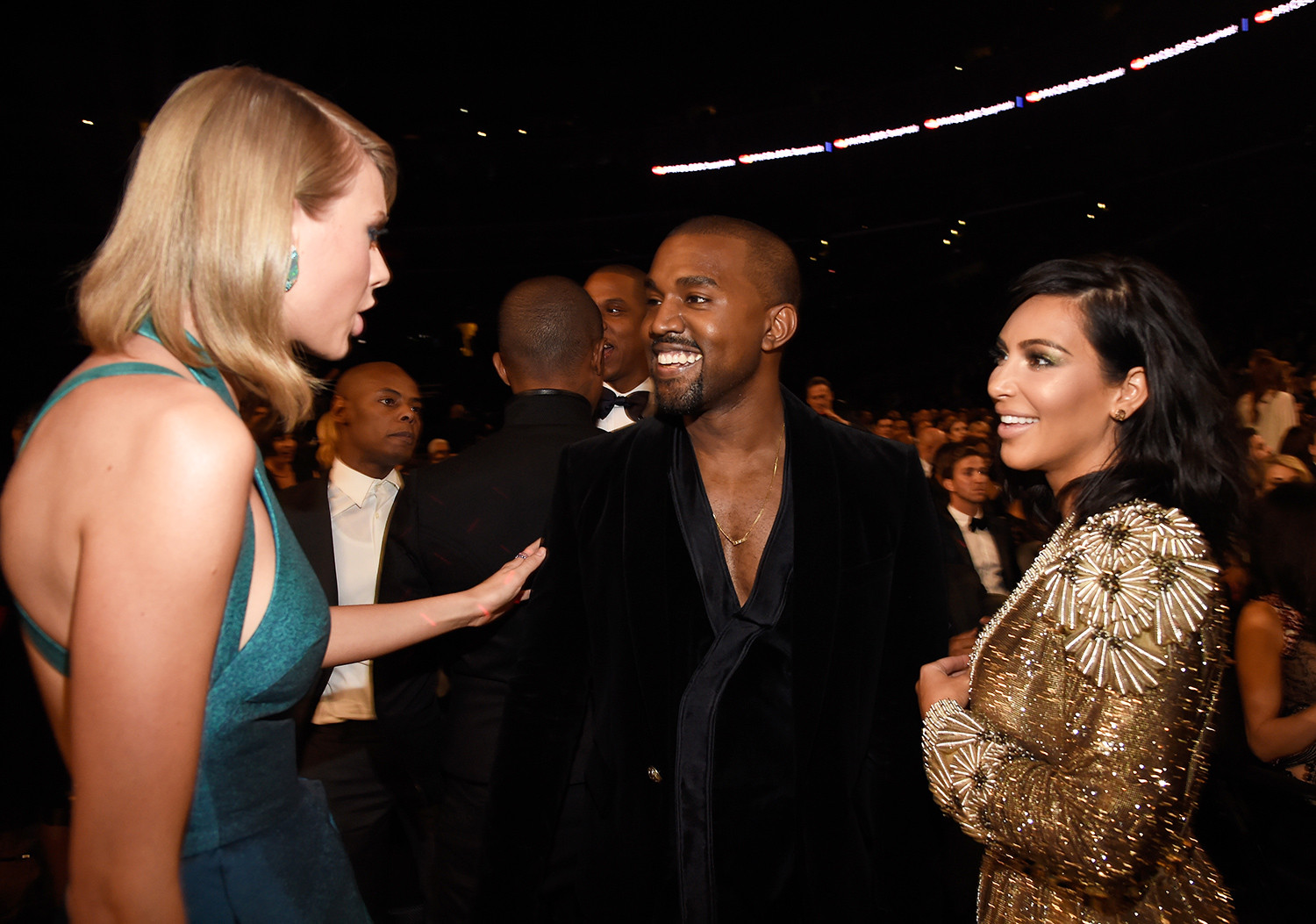 On Sunday night, Kim Kardashian posted a series of videos on Snapchat in which West, her husband, was talking to Taylor Swift on the phone regarding his song “Famous” — a song that Swift has since labeled as offensive and derogatory and has claimed to not know about prior to West releasing the song.

PART 1: Kanye calling Taylor Swift to tell her about the #FAMOUS lyrics. Courtesy of KKW. pic.twitter.com/TIiqxxzLUh

During the conversation, you can hear Swift say “I really appreciate you telling me about it. That’s really nice. It’s all very tongue-in-cheek either way.”

In a statement to the press not long afterwards, her team said the lyrics were inappropriate, noting, “Kanye did not call for approval, but to ask Taylor to release his single ‘Famous’ on her Twitter account. She declined and cautioned him about releasing a song with such a strong misogynistic message.”

Kanye would later respond on Twitter, in now a series of delete Tweets.

The fight between the two culminated in a Grammys speech where Swift shaded West, implying that he was trying to take credit for her success.

The conversaton Swift had with West, recorded and posted on Kardashian’s Snapchat contradicts Swift and her publicist’s claim that West didn’t call Swift to get her approval of the “Famous” lyrics. 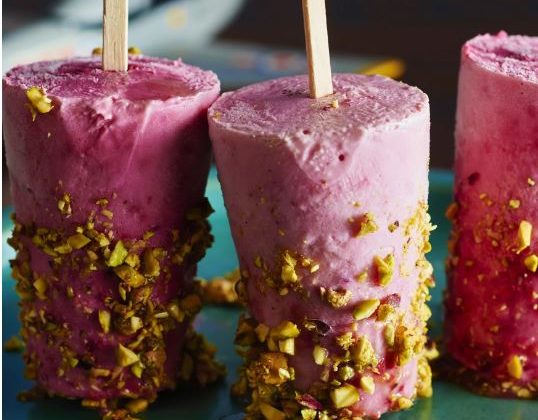 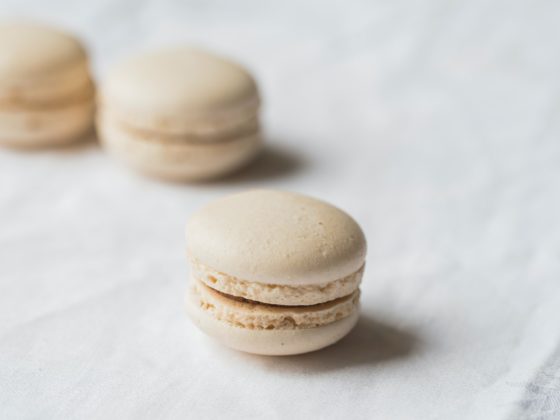