Meghan Markle and Prince Harry’s wedding is only a few days away and we’re very excited to see what the bride will wear. Rumour has it that she chose the London based duo of Ralph & Russo to create her dress, and so we thought about revisiting some of the most impressive dresses in the history of modern royal weddings. Here are the most beautiful dresses that we’ve seen in the past century:

The bride, who married Prince William in 2011, wore a creation by Sarah Burton for Alexander McQueen. The dress, which featured a 9 foot train, is renowned for the gorgeous lace with floral designs representing each of the countries that make up the United Kingdom. What did she borrow for her wedding day? The Cartier Halo Tiara, lent by the Queen herself, which was once a gift from her father, King George VI to her mother when they were still the Duke and Duchess of York.

Princess Diana and Prince Charles’s wedding was highly publicized, and restarted an infatuation with royal marriages. Princess Diana wore a custom-designed ball gown by David and Elizabeth Emanuel. The creation was extravagant and grandiose and included one of the longest trains ever worn at 25 feet.

The Queen chose to wear a dress created by Royal Court designer Norman Hartnell.  It included more than ten thousand seed pearls and a fifteen foot train. It took 350 women 7 weeks to make the beautiful dress.  Interesting fact – The Queen had apparently broken her tiara and her bouquet also disappeared the morning of her wedding.

Grace Kelly, who had apparently seen her future husband only twice before the day of their wedding, wore a splendid creation made by a MGM costume designer, Helen Rose. The Hollywood actress married Prince Rainer III, which is why their story is today is compared to Meghan Markle and Prince Harry’s wedding. The dress was divine and this was certainly one of the most spectacular weddings of all time!

A more recent wedding is that of Beatrice Borromeo and Pierre Casiraghi, grandson of Grace Kelly and Prince Rainier III of Monaco. The bride chose to wear a Giorgio Armani number for the second ceremony celebrating the union, which was attended by singer Lana Del Rey.

The South African Olympic swimmer, who married Prince Albert of Monaco in 2011. She wore a simple, yet feminine, Armani Privé dress that looked perfect on her. It is said that the ceremony cost more than 50 million Euros – steep even by Royal Wedding standards.

The daughter of Grace Kelly, who married Philippe Junot in the 70s, opted for a bohemian look that was quite trendy at that time. She also swapped a traditional tiara for a pretty wreath of flowers. A historic wedding look that would be perfect for today’s trends! 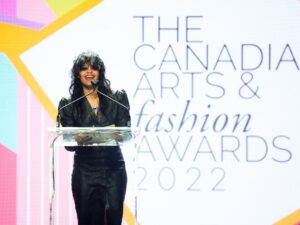 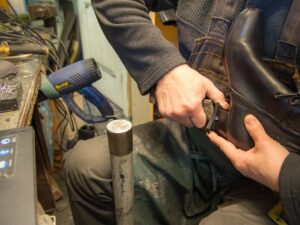