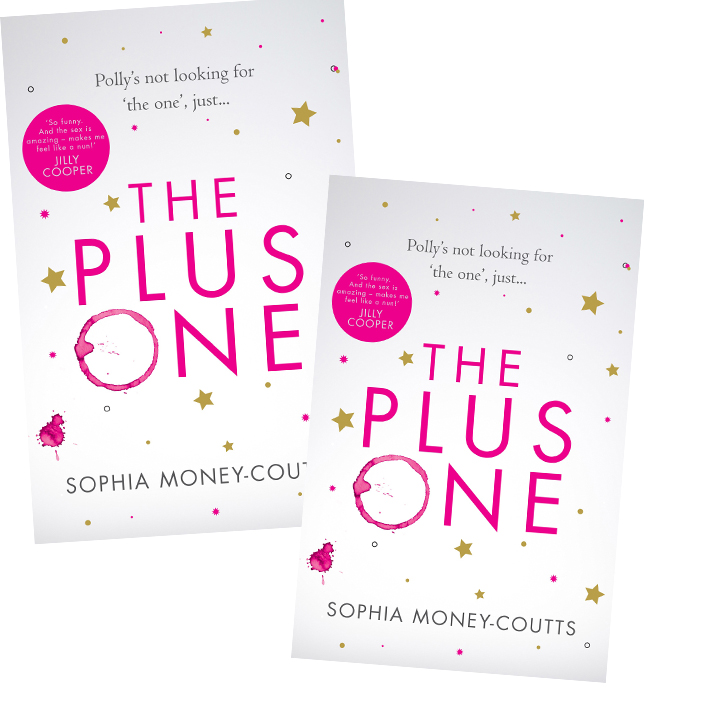 DIVINE Reads: The Plus One

The synopsis of “The Plus One” by Sophia Money-Coutts is as follows:

“Polly Spencer is fine. She’s single, turning thirty and only managed to have sex twice last year (both times with a Swedish banker called Fred), but seriously, she’s fine. Even if she’s still stuck at Posh! magazine writing about royal babies and the chances of finding a plus one to her best friend’s summer wedding are looking worryingly slim.

But it’s a New Year, a new leaf and all that. Polly’s determined that over the next 365 days she’ll remember to shave her legs, drink less wine and generally get her s**t together. Her latest piece is on the infamous Jasper, Marquess of Milton, undoubtedly neither a plus one nor ‘the one’. She’s heard the stories, there’s no way she’ll succumb to his charms…”

Sounds like your typical chick-lit, doesn’t it?  Au contraire divinistas!  This book has it all.  It is laugh out loud funny in parts.  There are also deeply touching moments that may bring a tear to your eye.  Polly is a delightful heroine – not quite as accident prone, but just as lovable as Bridget Jones.  Money-Coutts gave her a wit and intelligence that makes Polly her own character, not a carbon copy of anyone else.  The novel features unusual twists and turns that keeps the book interesting.

The supporting characters range from a witty Marquess to a hilarious best friend to the guy that’s always in your life as a friend and knows you best to a junk food (literally, the food should be junk) eating mother with a heart of gold.  There are other supporting characters, but none feels superfluous which is a true testament to Money-Coutts’ ability to create a great story arc.

Polly’s inner voice kept me smiling all the way through the book, and although the situations could be ridiculous at times, the character never was.  This book is set in London and features a dry, British wit that has sorely been lacking in female fiction lately.  It is a story that begs for a sequel so that you can spend more time with this lovable cast of characters. 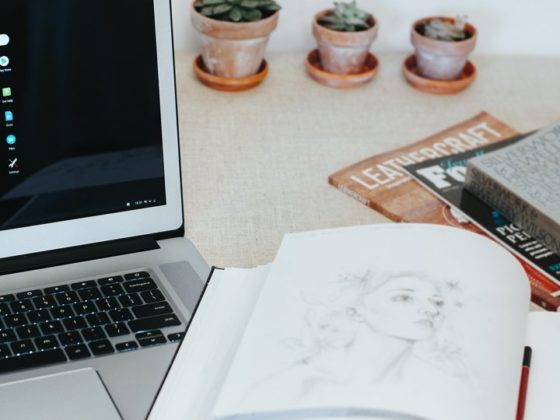 Back-to-School Organizing Tips for all Moms! 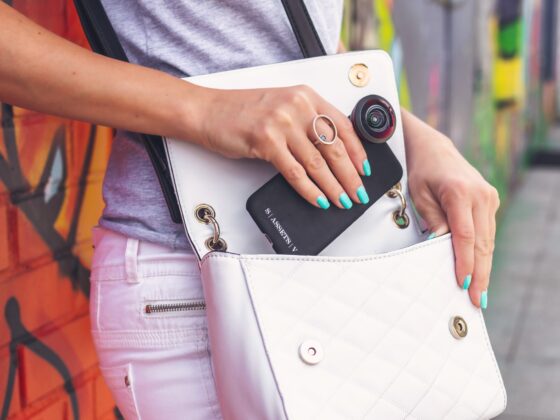 8 Trends to Drop – and What’s In Instead