Tish Cohen’s Little Green is not just the story of a crumbling marriage. It is also a book that poses the questions: in a marriage, whose dreams are more important and what would you do if you found out that everything that you believed in was a lie?  A tall order to complete in 336 pages, but Cohen manages to address all of the big questions with some major plot twists to boot.

The book’s main characters, Elise Sorenson, a dressage rider whose Olympic dreams are about to be realized and Matt Sorenson, whose own, more modest dreams are finally coming to fruition, have a relationship that is strained to the breaking point.  Elise’s lengthy absences, as she pursues athletic perfection, leave Matt as not only the breadwinner, but the primary caregiver to their 8 year old daughter Gracie AKA Little Green. A terrifying incident unfolds as the couple is about to sell Matt’s lakeside cabin, one that has been in his family for years, to pay their mounting bills.  Will Matt and Elise be able to overcome this obstacle?  You will have to pick up a copy to find out.

The book tells the story from both Matt and Elise’s perspectives in present time and in flashback.  The technique gives us insight into why the characters are the way that they are and makes each one sympathetic.  There is no villain in the marriage.  As the story unfolds, and you watch them as they deal with stress and resentment, you understand each of their points of view.  Cohen developed the story methodically, and when the major turning point of the plot happens, you are not prepared for it which is what makes this book impossible to put down.  Every character serves a purpose in pushing the story forward.  The only critique?  There are a few loose ends that were tied up too quickly or not at all.  Either way though, it is a satisfying read and one that we highly recommend. 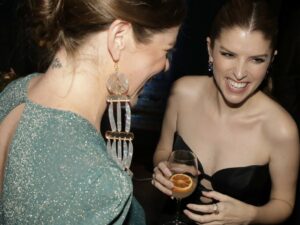 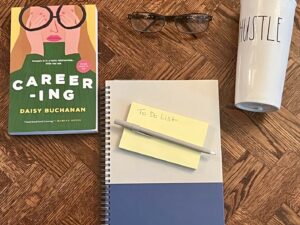 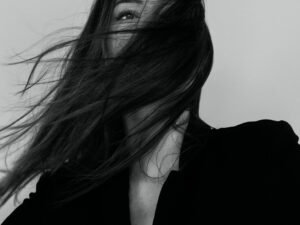 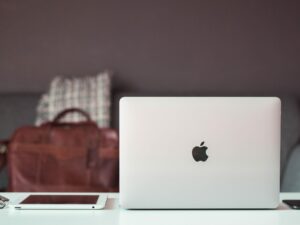 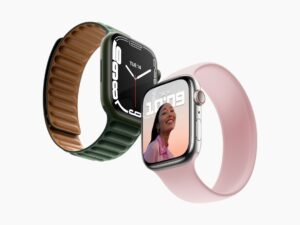